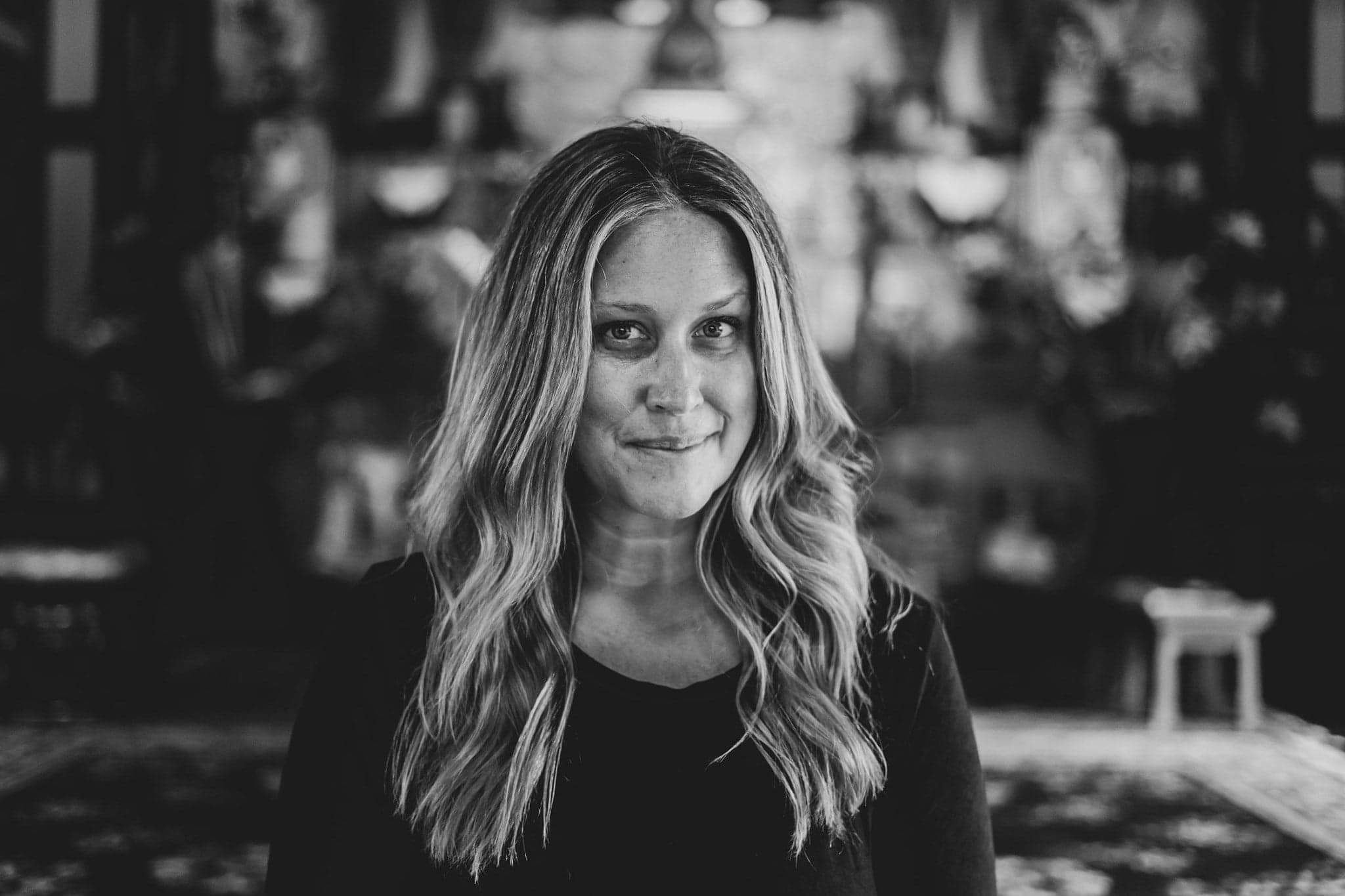 “Hillary is a profound healer. She has the ability to bring individuals to the center of their Truth. There is magic in the way she provides safety so that anyone can master all that keeps them from being fully connected and expressed.” – Esateys, former Board Member of Deepak Chopra’s Center for Mind/Body Connection and author of Help I’m Trapped in a Body! The Power of the Total Body Matrix.

Hillary Raimo was raised as a Quaker, in part by her activist grandparents. Grandfather Les Holloway, Field Director in Guatemala for the American Friends Service Committee and Executive Director for the Community Action Agency was most assuredly what led Raimo towards having a curious tendency towards activism and truth. And, following in the footsteps of her grandmother, Miriam Holloway, Raimo observed the extreme Wall Street protests in NYC, protests in Cairo (2014) and Standing Rock Camp (2016) in North Dakota. In 2017, Raimo petitioned the White House to save the California Redwoods from logging, a beloved site for many of her photographs. Having spent much of her life exploring magnificent sites, ancient cultures, religions and megalithic structures around the globe, Raimo’s talents surely are derived from experiencing many diverse civilizations and people. With much more than an artistic background, Raimo’s own personal history also includes a business background as a licensed NYS real-estate and insurance agent, radio broadcaster, producer and writer. Yet through all of these adventures, whether they were lessons learned in a meeting room or as an observer of nature, she has gained a myriad of perspectives and like a magician has been able to transfer these gifts into brilliant works of art.

And now, given the immense honor, Hillary Raimo has been chosen as 1 of 25 women artists from NJ, NY and Pennsylvania whose work will be highlighted at “The Space Between: Questions of Place in Times of Uncertainty” for the Women’s Caucus for Art New York Chapter (WCA NYC).  The physical exhibition will take place, as an all-media exhibition, from September 5th to September 26th in the Alfa Gallery in NJ. In an effort to build bridges between certain regions, the exhibition focused on women artists specifically living in New Jersey, New York and Pennsylvania and encouraged a diverse female audience in order to enable voices who are often under-heard. This extraordinary exhibit, that is a compilation of work by women artists from a variety of backgrounds, will dive deeply into the connection between female identity, circumstances and the environment, placing value on deep-rooted fundamentals in regards to space, in an ever-changing, uncertain climate that we find ourselves in. The exhibit sought numerous interpretations on its theme and ultimately “The Space Between” was juried by Jeanne Brasile, Director of the Walsh Gallery at Seton Hall University, South Orange, New Jersey.

As a featured artist, in “The Space Between: Questions of Place in Times of Uncertainty” exhibit, Raimo’s selected photograph, Apparition, will surely be noticed as a brilliant work brought to life and noticed for its relevance in today’s quite interesting social climate.

Already a well-known artist in New York, Raimo’s work has been featured in various NYC galleries, the Salmagundi Club in Manhattan, Spring Street Gallery in Saratoga, the Yaddo exhibit “Taking Flight” curated by Tristan Kirvin and is regularly featured in the traveling exhibits of the Schenectady Photographic Society. Her pieces have become highly sought after by collectors and her artwork has been inspiration for many up-and-coming artists and even established artists. As the immediate past President of the Bethlehem Art Association in Delmar, NY Raimo has used her business expertise to mentor other artists who lack skills in this area. She has hosted residency studies at her home in upstate NY, curated art exhibits for the Senior Hope Foundation and has sponsored silent auctions to raise awareness and funding for non-profit organizations.

Hillary Raimo, has established herself as a multi-talented, international, multi-medium artist, painter and photographer whose work covers a wide range of realities, perspectives, and modern-day relevant messages in abstract form. In 2019, Raimo had the esteemed honor of studying with Pulitzer Prize winning photographer Essdras M. Suarez, which added yet another incredible experience to her already lengthy list.  As Raimo continues on a journey, where new opportunities are endless, she is open to collaborations, mentoring, commissions and curating. And, as her works begin to be seen in more and more galleries across the globe, limelight is sure to follow!

More People are Investing in Gold in the US