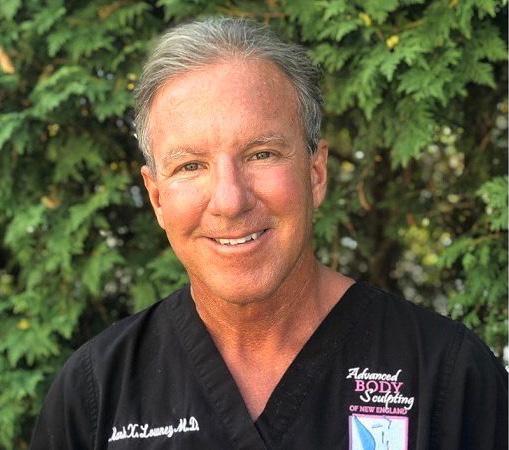 What is mostly known as a taboo in today’s world is perhaps one of the most fundamental human rights ever to be recognized. Ever since the dawn of modern Civilization man has wanted to mold his body according to the desires, dreams and fascinations he had in his mind. In the beginning just like sex education this too was considered a taboo in many parts of the world. People refrained to discuss this issue openly with each other. To serve such a sophisticated yet “controversial to many” cause requires quite a lot of guts and skills as well. Dr. Mark X Lowney is the prime example in this regard. After serving years for the cause of female hygiene and sexual wellbeing, he shifted his focus towards Body Modifications. Some schools of thought think of it as a forbidden thing to do and some even think of it as a sin. Yet looking at the positive side of it there is quite a lot of ground to cover.

You might have heard about the rapid weight loss programs and crash diet courses. Well, adopting those courses surely makes people lose fat drastically but this also leaves them with another pressing issue that is excessive skin that remains behind on their newly shredded bodies. To get rid of that excess skin, there are quite a few professionals in the world who can provide you with state-of-the-art services and Dr. Lowney is one of them.

Normally whenever body modifications are talked about people start thinking about the abnormally enhanced lips, buttocks and breasts. Literally, this field has a lot more to it than that. No doubt there is a larger portion of the human population that wants to get their lips, hips and breasts enhanced by such modifications but I guess there is nothing wrong in that too, if it is done according to state of the art health standards. Dr. Lowney is considered to be the pioneer of this field, especially in the 21st century.

If we look at the ancient Greek sculptures, we can vividly witness the urge in those ancient people of having a perfect body regardless of whatever gender one belonged to. Now, that if advancement in science has finally allowed man to do so then there should be no social taboo in this regard. The only issue to be addressed were the health concerns which have been duly addressed and eradicated by professionals like Dr. Lowney.

Just to serve this cause in a more professional and approachable manner, Dr. Lowney has established two of his own clinics, Advanced Body Sculpting of New England and StudioEros, and has partnered up with a third one called The Lip Bunny Beauty. Primitively, such expensive treatments were only within the reach of celebrities and elites but thanks to professionals like Dr. Lowney who have been making such treatments and services public by the virtue of his clinics and medical staff. So far till today, not a single allegation has been raised on him as far as the standard of treatment is concerned. This is of a great significance; one needs to be extra careful and vigilant while dealing with such delicate issues of people’s health and bodies. This also is a great lesson to take home by all the millennials out there eager to pursue their career in the medical field. Customer care and due attention is required to survive in the field of cosmetic surgery. On the whole account we can regard Dr. X as the first medical professional to make cosmetic surgery publicly accessible and that too with world class standards. His clients say, he just makes them “FeelGood”!

People are Loving to Install Spanish Tiles in their Homes