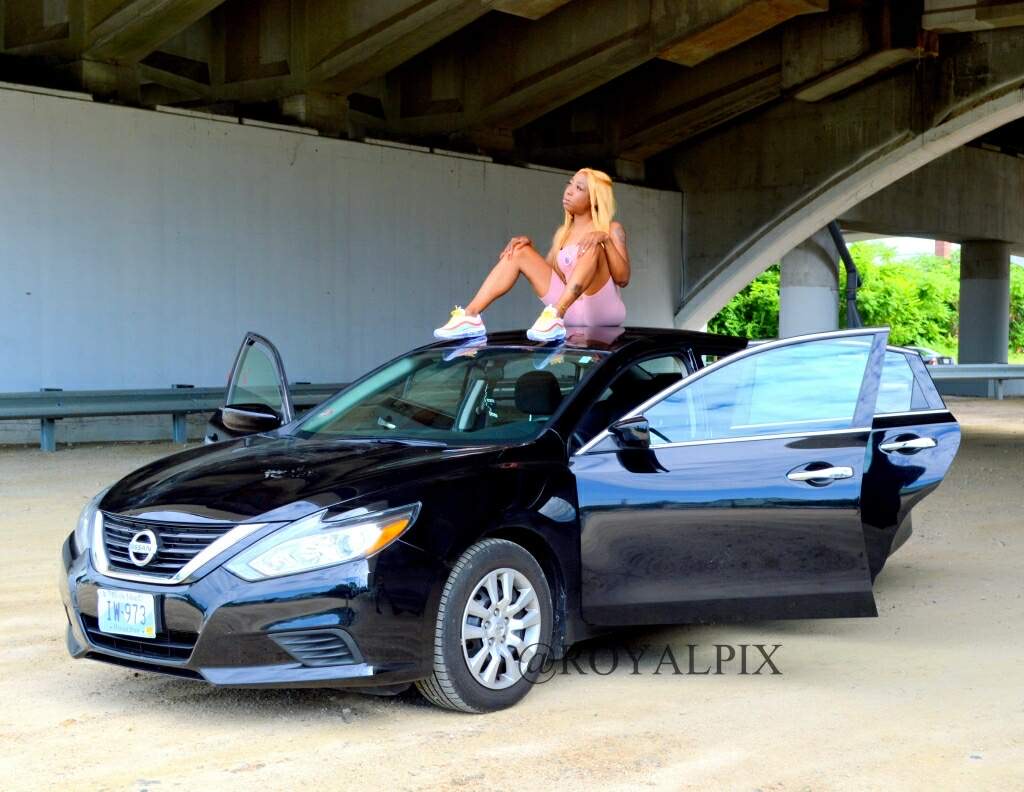 Being one of the most congested states in the United States, Rhode Island, has never been known as a hub for upcoming artists. However, there is one artist who has big hopes coming right out of the ocean state. Inspired by the likes of Cardi B, Boss Lady has been on a mission to get her sound heard.

Boss Lady’s musical journey began at six years old when she wrote her first lyrics. She was inspired to start making music by her family members who always rap battled each other throughout the Rhode Island creative’s childhood.

Boss Lady made her first appearance to all streaming platforms in 2019, but truly started gaining traction with her latest release “Freak” which features fellow upcoming artist Kyy Stacks. The single has already amassed over 25,000 streams on Spotify alone.

Boss Lady has big plans for the rest of 2020. She plans to release a new single with a video in October, which is just the beginning of what is to come.

Elias Strategos: An Artist who Creates Music Where Pain and Passion Collide

Ike Mann – A Mann On a Mission

Michael Buble re-schedules his US tour in 2021