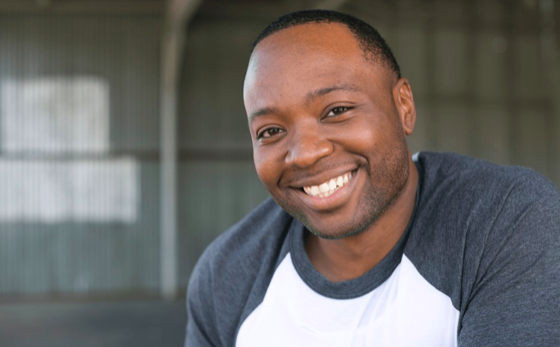 In downtown Las Vegas, close to the Strips’ neon lights and slot machines, a handful of technology businesses are located. However, no other founder in the area likely has a stranger or more interesting story than 30-year-old Frederick Hutson, Pigeonly CEO.

In the autumn of 2007, Hutson was excited with the success of his business that sent marijuana via parcel companies after being discharged honourably from the United States Air Force. The business was making approximately 500,000$ annually when a group of Drug Enforcement Administration officers arrived at his mail centre and arrested him: “They put me in handcuffs and arraigned me at the courthouse just down the street from where I sit now,” says Hutson. “I don’t know that I’ve changed, because I still have a high tolerance for risk and a desire to solve problems creatively. But I have matured.”

Hutson served a 51-month jail sentence, charged with shipping 2 tonnes of marijuana, receiving marijuana from Mexico, and shipping it to Florido. He was released in 2012 to a half-way house. He came out of prison with a commitment to making a successful but legitimate business this time. He already had an idea of how to do so.

While he was in prison he experienced the problem that American prisoners encounter when attempting to communicate with their loved ones outside of prison. Because of this difficulty, Hutson came up with an idea for sending communications for prisoners. After he had left prison, Hutson launched, Pigeonly, a company that would print-electronic communication for prisoners and send them through the postal service to inmates, so that they would be better accepted by the prison system.

Pigeonly helps American prisoners to stay connected with their friends and family by offering them simple means to receive hard-copy photographs and make cheap long-distance phone calls. Its most innovative feature is a proprietary 50-state prisoner database that allows people to locate inmates by simply typing their names into a search box.

Hutson hopes to build a further number of Pigeonly services for prisoners and their families that may include compiling a list of employers as well as rental agencies that work with ex-prisoners, and a financial service that would help the 30% of Pigeonly customers that do not have bank accounts.

“I know the population I’m building this business for, and that’s my advantage,” Hutson says of the 2.3 million American prisoners and their friends and families. “You put all those people together, and that’s a large market. But more importantly, I saw firsthand that inmates who stayed in touch had a better chance of not going back to jail after they got out.”

“Connectivity with the outside world is crucial to the fight against prison recidivism”, tells David Fathi, director of the ACLU’s National Prison Project. “Nearly 95% of prisoners are coming home, so what kind of people do we want back in society?” he says. “A successful re-entry is always linked to how well an inmate kept in touch with the outside world. To the extent that a company (like Pigeonly) can mitigate the harsh and stressful world of prison and give people that sense of self through contact, that is very positive.”