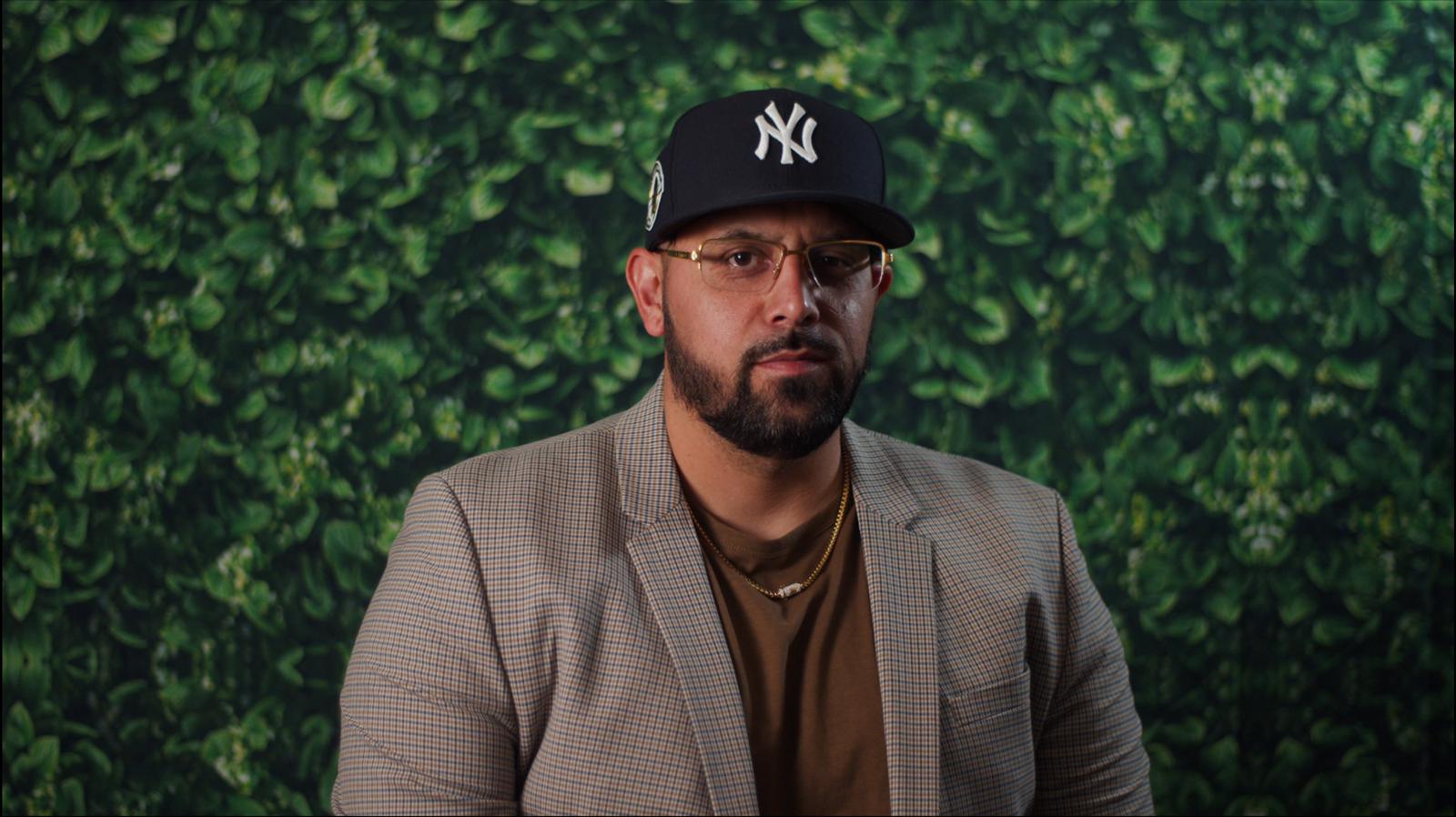 He serves as an exemplary example to the world as an entrepreneur who started from nothing and reached greater success through continuous grinding and hustling.

It is said that when the mind is determined enough to achieve a certain goal in life, nothing or nobody can stop such an individual. It takes immense hard work, grinding and the attitude of a hustler, to keep looking at opportunities from all ends possible and choose the right ones to climb the ladder to success. However, to even make such decisions in life, an individual must possess the passion and the drive to not just sustain the many adversities that life places them in their journey, but also to gather the courage to get closer to achieving their visions and goals. The cannabis industry, especially of the US is famous for not only the demands and requirements that emerge every day in the market, but also because of the many entrepreneurs who have jumped to the opportunity to carve their unique niche in the industry. One such rising cannabis entrepreneur faced the many life struggles, without batting an eye and kept moving along the way to reach to the top is Eddie Daniel Mora.

The cannabis industry is on the verge to turn into a multi-billion industry that will open up many more doors of opportunities to other aspiring entrepreneurs of the world, allowing them to create their own versions of the best quality cannabis products. Mora who hails from Mexico has always focused on this huge opportunity and has been working as a futuristic leader and visionary to unlock the many potentials of the industry so that he can position himself as a cannabis entrepreneur who inspires the world.

Mora comes from a Mexican immigrant family and faced life right from the grounds, where not all things were easily accessible to them. As a kid, Mora experienced many ups and downs of life, which along the journey also made him more mature early and ignited the fire in him to do something for his and his family’s better life. Coming from a place that already had many cannabis connoisseurs, Mora too developed a liking for the same and since then, made his life goal to become a cannabis entrepreneur.

But, when an individual believes that he is just an inch away to success, right then, life places him with another challenge. After growing up, when Mora decided to start his cannabis business, there were a lot many hurdles in his way, which resulted in delaying the process of attaining the licence for his business. The reason behind this was quite clear; many new companies had already entered the cannabis space and wanted to have a firm position for themselves in the same. Hence, it became challenging for many others to gain a license in a highly saturated industry.

Even after facing so many issues, Mora kept hustling and grinding and ultimately gained the licence, after being in the industry for six years. Coming from no influential backgrounds and still racing ahead many defines Eddie Daniel Mora and his pure passion into the entrepreneurial world.

The young business personality from Mexico is moving ahead each passing day as a top-notch cannabis entrepreneur with his dedication, determination and confidence, serving as an inspiration to many.