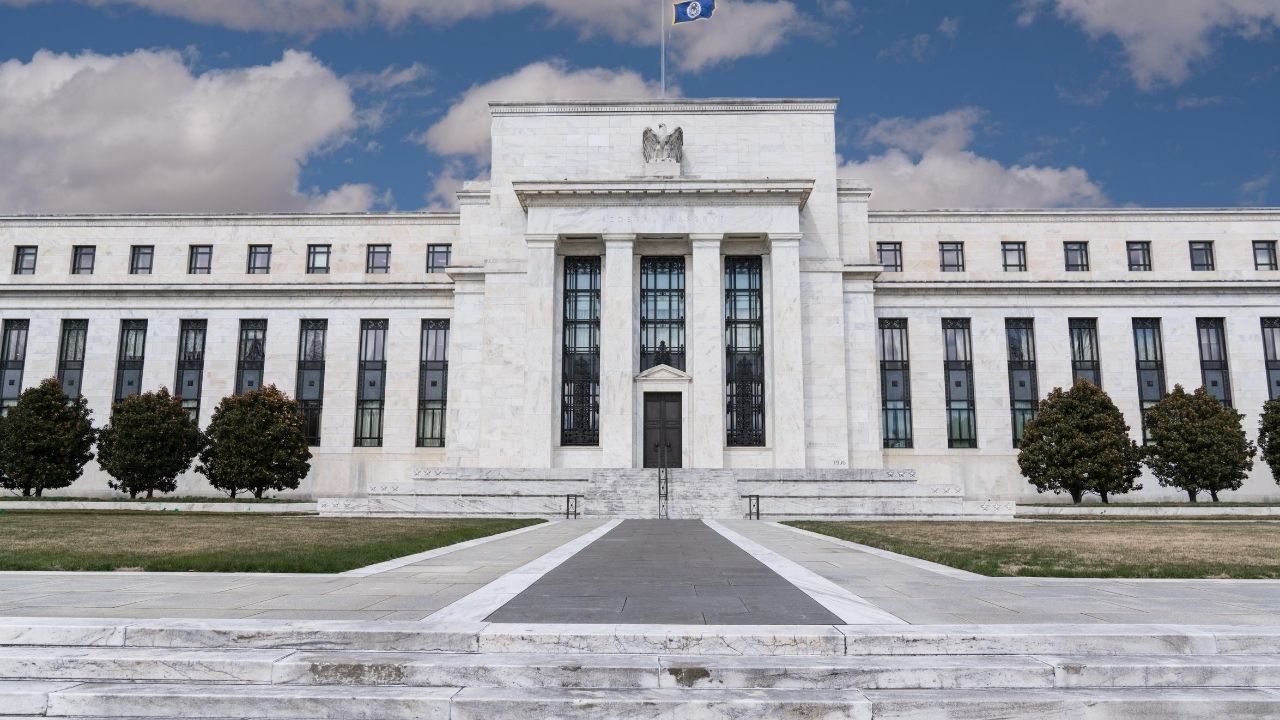 Federal Reserve Chairman, Jerome Powell, pivots away from an inflation mandate that has been in place since the 1970s. In other words, he is keeping the printing press hot-and-ready.

Higher inflation in order to save the economy: Who would have thought…

For the first time in U.S. monetary policy, the Federal Reserve is taking a new approach which tolerates prices overshooting its 50 year long 2% goal. Chairman Jerome Powell is doing this with the goal of keeping interest rates low for years to come.

Not only did they change the central bank’s approach to an inflation mandate, but it also changed their standard of what “full employment” means.  “Maximum employment is a broad-based and inclusive goal,” Powell said. “This change reflects our appreciation for the benefits of a strong labor market, particularly for many in low- and moderate-income communities.” Jerome Powell gave no clear answer when asked what he considered “full employment” and no inflation rate which he will allow it to run to. Kaplan simply gave an estimate of anywhere from 2.25-2.5%. Believe it or not, the problem has not been too much inflation but too little inflation actually. They have missed their 2% goal time and time again as shown below. The new monetary policy simply wants to bring the inflation average to 2%.

Going forward, central banks will be more flexible with inflation targets while being more focused on the employment conditions as we aim for “maximum employment”. Keeping the interest rates at record lows will prove beneficial for home buyers, refinancers, and consumer spending all while creating extravagant levels of debt.

Before the pandemic hit, we were in the longest and largest economic expansion till date; so much of a strong expansion that different communities, who before fell behind, now benefited from. What transpired after the pandemic hit and the economy coming to a standstill led the Feds & central banks to control an economic fallout. They came out guns hot in order to satisfy the financial market and ensure U.S. citizens that they had enough ammunition to sustain both the financial and job market.

Two emergency rate cuts later, the Feds managed to bring interest rates as close to zero as possible (as shown in the image above) and introduced the Main Street lending program. The Main Street lending program was established in order to aid small and medium sized businesses and non profit organizations that were in sound financial conditions before the onset of the COVID-19 pandemic. Going even further, they surprised one morning by announcing that they were buying corporate junk bonds and municipal bonds that added a whopping $2.6 Trillion to the Fed balance sheet.

The stock market has absolutely loved the approach that the Federal Reserve, Central Banks and Treasury have taken in order to avoid a global economic collapse. Equities are trading much higher than they were prior to the pandemic. You can almost say that we are trading as an emerging market with how rapidly these equities are growing after adapting to the given conditions. This rapid growth will most likely continue as long as Jerome Powell is chairman and he continues to sustain the market with the introduction of his policies and near zero interest rates. We can see other Central Banks following the monetary policy change as a substitute for the negative interest rates that they and the President have been calling for; seems like the more reasonable approach.