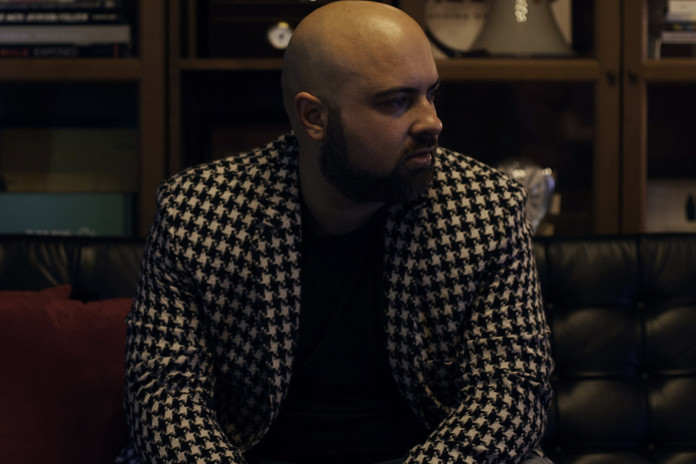 We all have our favorite songs, the ones we dance to, and perform in the shower. However, as we appreciate the high notes and beautiful melody, we rarely stop to consider, who strung those words together into verses, or those that created the danceable beat.

Lucas Keller, founder of Milk and Honey Management, has made it a personal mission to ensure the welfare of songwriters and producers that work with the A-list artistes to produce chart-topping music. His premium roster features clients who have written and produced hits for Demi Lovato, Nick Jonas, Dua Lipa, Selena Gomez, Justin Bieber, and many others

It started with a band

Lucas was born and raised in Waukesha suburb of Milwaukee, Wisconsin. From the time he was five, he was already a genius with a guitar. As he grew older, his desire to work in music became stronger. However, he did not see himself as an artist. He had a deeper connection with the management side and wanted to spend his time managing bands.

Soon, he joined a local band as a guitarist, while working on the side as a promoter for Phenomenon Concerts. He also got into college at the University of Wisconsin–Oshkosh and he spent four years before dropping out in 2006 to pursue his career full-time.

Thus, Lucas left both college and his home town behind, and moved to Chicago. There, he started managing bands for Uppercut Management, best known for managing Kid Rock. Never one to keep still, he moved again in 2008, this time to Los Angeles. He worked for top management firm The Collective, rising quickly to become the youngest executive in a department that managed Linkin Park, Enrique Iglesias, Kanye West, Peter Gabriel, and others.

His biggest achievement, however, was signing reggae artist Jimmy Cliff. Through this partnership, Lucas won a Grammy Award for Cliff’s 2012 comeback album, Rebirth.

The Land of Milk and Honey

Lucas soon decided to leave The Collective and start his own agency, where he would be able to focus solely on writers and producers-the the unsung heroes of the music industry.

With a handful of clients from his old office, Lucas founded Milk and Honey in 2014 from his apartment living room. One of the clients who followed him from The Collective was the songwriter and former Evanescence member David Hodges. David co-wrote the company’s first hit song, Christina Perri‘s “A Thousand Years” for The Twilight: Breaking Dawn movie. That pay cut was enough to move the young agency into their first office in LA, and they have only swelled in size since.

From Old Town to Big City

Lucas has come from far from his rock-band days in Greenfield. His clients have sold over 400 million records worldwide, created number 1 songs in country, dance/electronic, pop, rock, and rap, and received eight nominations at the 2019 Grammies. From one office in LA-which now serves as the global headquarters, Milk and Honey has expanded into New York, Nashville, and opened two new European offices in London and Amsterdam.

Lucas says he is always on the lookout for fresh talent, and he usually trusts his guts to help him decide who to sign next.

Online Casinos offer Freedom, Better Money and Choice to be Social or Not to the Users