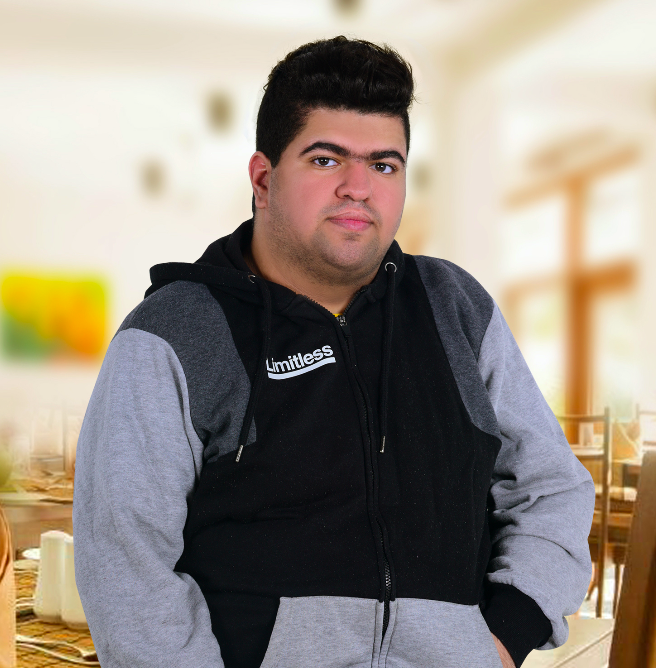 Ali Adel, an emerging Bahraini-Egyptian actor, has set an extraordinary example for youngsters by working for his passion. He is working hard to reach new targets in the cinema world by setting small targets.

Born on 11 May 1998, Ali Adel was deeply passionate about acting since his youth. He used to take part in school theater and it helped him to get many projects in his film career. At a very young age, Ali Adel has appeared in many cinema projects and shared the screen with many big stars.

Ali Adel began his film career with small roles in works namely, “Hamada Plays” and “Qadain Leh” in 2005. After gaining some experience, he got opportunities in many popular TV shows namely, What the Day Owes the Night (2012), Bab Al Hara (2015), and El-Haram el-Rabe (2016).

Ali Adel is popular for his participation in the historical drama Bab al-Hara season 1-8 as the character “Khaled”. Currently, he is a part of the short film “Naqab al-Rouh” which is written and directed by Alaa al-Sahnawi.

The storyline of the film revolves around the criminal acts performed by the global mafia against children. The emerging actor chooses different films to leave a message in the society with his exceptional acting skills.