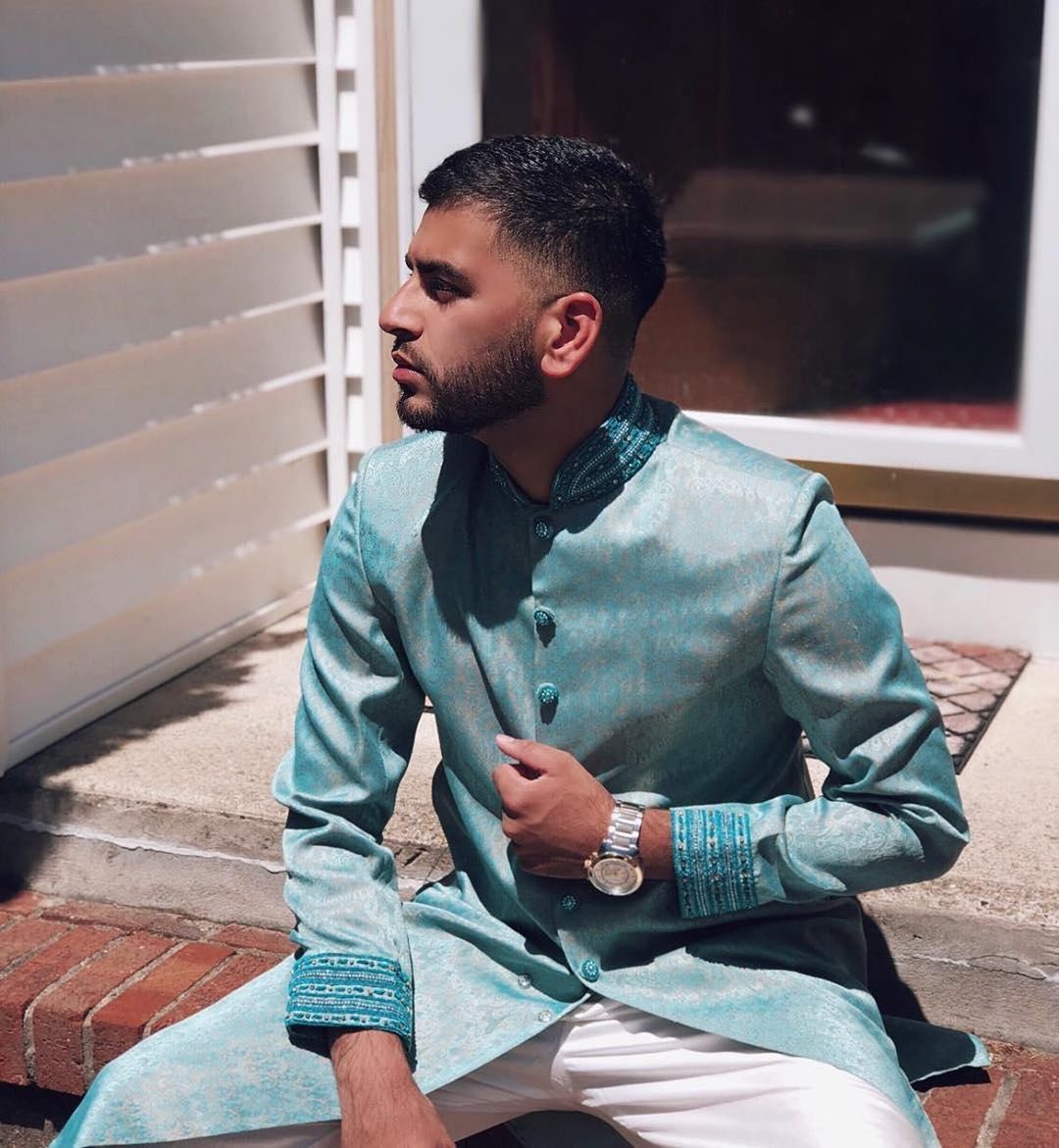 Charity, the purpose of which is to improve human wellbeing goes hand in hand with philanthropy. Contrary to popular belief, the terms are not synonymous – while charity is about tackling the suffering caused by social problems, philanthropy aims to eliminate the social problems themselves.

The USA is currently plagued by numerous problems, each caused by different reasons and affecting different populations of the diverse country. It would not be an exaggeration to say that race-related issues are the forefront of the challenges faced by both its leaders and the citizens. Understandably, charity and philanthropy can play a huge role in bringing peace, understanding and harmony among the people.

Race issues arise primarily due to the fact that stereotypes ravage people’s minds, affecting their judgments of those unlike them. Thus, social activism that targets these stereotypes and helps people believe in the underlying goodness of one another is at the root of fixing the problem. How does one do that?

Mustafa Hussain, a 24-year old director, actor, producer, YouTuber and more importantly a Muslim American with a dream, shows you how. The young man whose vision is to break negative stereotypes about Muslims by showcasing how they can be pillars of the community involves uniquely combining charity and philanthropy. Using the internet as a powerful tool for disseminating his messages, Mustafa frequently performs acts of giving that are captured on video and published on various social media platforms.

Mustafa’s activities showcase not just his lofty ambitions but also his ardent fellowship of Islam. References to philanthropy can be found in the Quran where “Zakat,” or giving, is one of the five pillars of Islam that help people become closer to God.

An act of giving, on its own, helps the receiver. An act of giving if spread as a story around the world, is much bigger in its scope. It helps not just the receiver, but also those who are like the giver because one man can act as an example of his fraternity. Mustafa’s simple acts of giving on occasions like Eid, Ramadan and others greatly impact how people view the generosity and spirit of Muslims around the world. The distinction earlier discussed comes into play here; while the donations Mustafa made were charity, the strategy to use the underlying activism in changing perceptions about Muslims is philanthropy since it targets the social problem itself: misunderstanding and intolerance towards Muslims.

The rising star’s goals are becoming bigger by the day. Now that he has the support of the internet behind him, he plans to expand his activism to foster communal peace by establishing a Muslim entertainment network solely dedicated for that very purpose. The world needs more people like Mustafa!

Meet Leek Mali, a 21-year-old Independent Artist who Develops Music for People without any Voice

A Guide for Embracing Your Body Shape