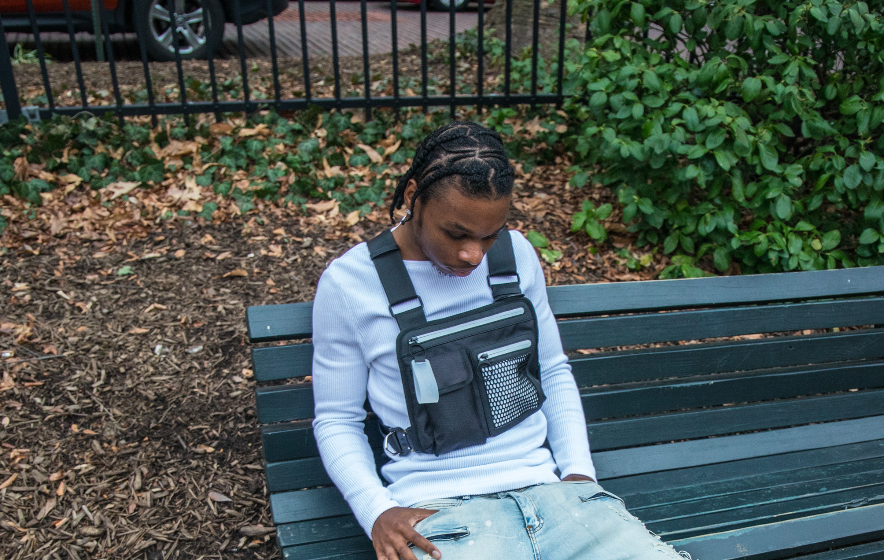 Leek Mali, a young rap artist loves to create music of people’s choice. And he focuses on music composition to allow listeners with no voice to live their lives to the fullest. It is the depth of his music sounds and words due to which he manages to make listeners feel different human emotions.

Leek Mali took birth in Prince Georges County, Maryland and he started learning music during his growing years. He played the Alto Saxophone throughout his performance arts school, Benjamin D. Foulois CPAA. In order to improve his life, he likes to explore new music to build his name in the music industry and entertain his listeners.

Known as “Child of God in Disguise”, the independent artist Leek Mali takes inspiration from many artists namely, Jay-Z, Outkast, The Stylistics, Tame Impala, to name a few. He personally wants to work with Tame Impala in his music career.

The 21-year-old music artist released his mixtape ‘College Daze’ while he was a student and he received a positive response for his work in the mixtape. At the beginning of his career, Leek Mali used to rap over regular YouTube beats. With the passage of time, he improved his work and started reaching out to producers.

His next few projects include “Next to Godliness – EP” and a play on his alter-ego “Child of God in Disguise”. Leek Mali’s recent music video “400+ Years” with producer Rev (@Revenxt96) is receiving a positive response and he is also going to collaborate with the producer for his next few music projects. The young musician is also working on his music project “The Revenge to KiLL Moe.”

The Probate Bond is a Financial Guarantee for the Court

The Independent Music Artist, MobBeatz, is Gaining Immense Popularity due to his Ambient Music