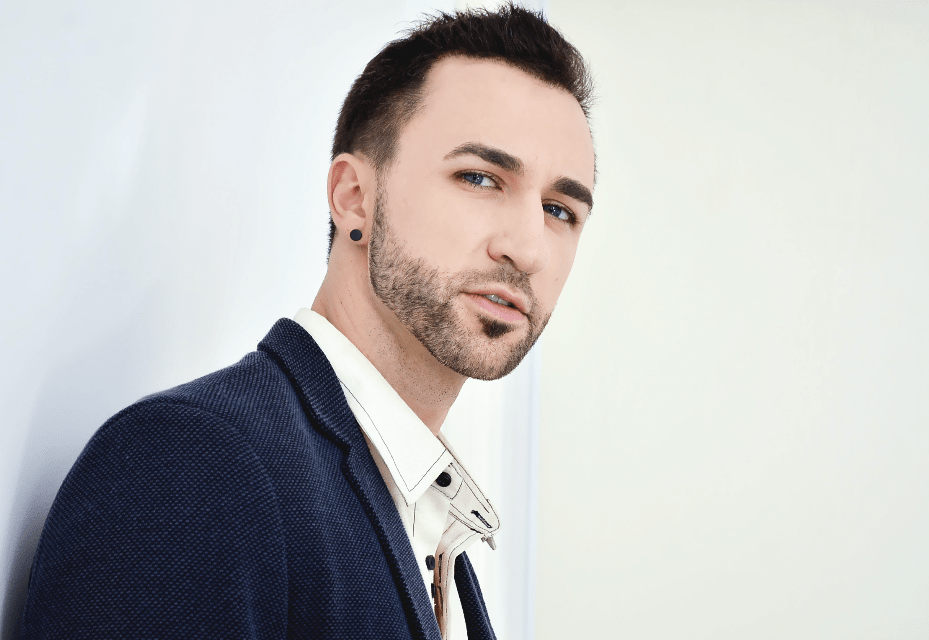 Picture this: you are the best, most attractive and confident version of yourself, approaching and dating your dream woman. Does this sound like the kind of life you wish you could have? Matt Artisan and The Attractive Man team can help turn this vision into your reality.

Like a lot of men, Matt Artisan was scared of women and would run the other way if one of them came near him. Because he wanted to get over his fear and attract them, he started a band. The band was popular in LA and women approached him more frequently. However, the band dissolved and Artisan felt very depressed, thinking he had lost his “cool factor.” It was during this period in his life that he became part of the Pickup Artist world.

As time went by, he became one of the top trainers for one of their spots in LA. It was then he realized the Pickup Artist’s methods were manipulative as they had students memorize lines and routines. For this reason, in 2009 he founded his own company: The Attractive Man. His mission–the one he shares with his trainers–is to help men bring out their true attractive self without having to memorize lines and routines and pretend to be someone they are not.

When asked about his clients, Matt Artisan explained, “The guys that come to us are usually good guys. They are fairly successful in their work and are often very analytical. They are typical ‘nice guys’ who try to please women to get them to like them.” They seek The Attractive Man’s help because they are frustrated, they are unable to go on dates with the women they like. They get angry when they see women with a typical “bad boy” and reject their “good guy” approach. But these dating coaches help these men stay good while bringing out their attractive self without changing the core of who they are.

The Attractive Man offers different trainings: 3-Day Unleashed Live Bootcamp, 5-Day Mastery Supercamp, 2-Year Trainer Program, and Private 1-on-1 Coaching. As well as consultation calls for all the action-takers who want to change their dating life and ultimately their life in general. Their services expand to their YouTube channel where you can join their community of over 813K subscribers. There you will find weekly videos from “How To Develop True Inner Confidence (Our Journey To Conquering Our Insecurities)” to “How To Approach A Girl Without Fear, Hesitation, or Anxiety | Effortless Attraction” with dating advice.

Matt Artisan founded his company with the belief that “Unless you shake hands with your demons first, you will never have the life you want.” With this in mind, the dating coaches prepare men to let women discover their cool qualities as the date progresses and to allow their personality to do the attracting for them. Their strategy has led them to teach live workshops in over 40 countries, including China, Japan, and India, with a high success rate.

Picture this: you are the best, most attractive and confident version of yourself, dating your dream woman. This is now the life you are living because you have decided to work with Matt Artisan and The Attractive Man team.

Meet Ace Connell, a Wildlife Tattooist, who Practices Safe Tattooing to Capture the Life and Movement in his Art