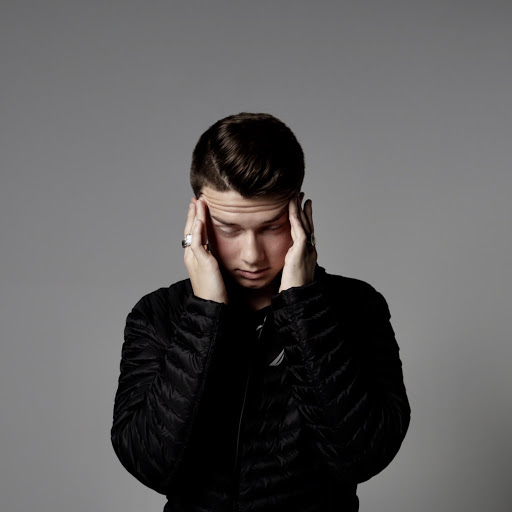 Some would say there is a better chance of winning the lottery than becoming a successful rap artist.  Though the odds are against him, Chattanooga, TN local and hip-hop artist Isaiah Wallace has taken the challenge head-on.  Better known by his stage name Justzai, he has spent his life since the age of two pursuing music.  After years of performing is school rap battles, he began recording in 2016 and now makes music under the mentorship of engineer Abdias Joga.

Justzai knows first-hand the struggles that come with being an independent artist, however, he has been overcoming his whole life.  Growing up in the inner city of Chattanooga and facing depression, combined with the challenges of being taken seriously have developed confidence that inspires his music.  It is clear why Wallace calls his greatest achievement so far, the over 100,000 streams hit on Spotify.

Finally, he hopes to continue the success on his upcoming album Here We Go Again.  Justzai revealed that this 10-track work is “set to show each different style of Hip-hop.  It brings a new style to each one, thus giving it the name”.  This album will be a testament to the determination and belief in himself cultivated through struggle.

You can find Isaiah Wallace on Instagram here @Justzai_

ATS Wallet is Voted as the Best Digital Wallet for Cryptocurrency Storage, Usage, and Investment

EAF Are Looking For People To Collaborate Directly With Them To Fix The Damage That Has Been Done To The...

MonsterMode App, an Automated Income System, is an Easy Source for Passive Income in the Digital World