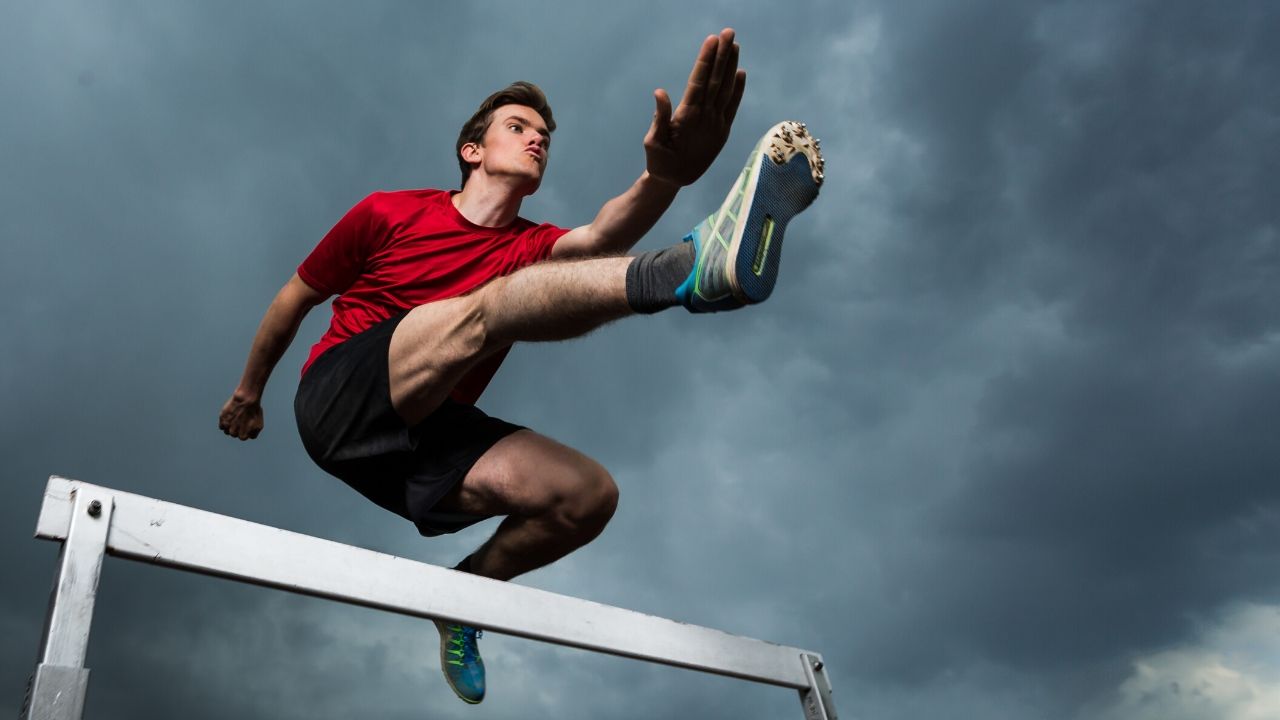 Being a pro athlete is so much more than just being good in the field. A true athlete understands that they are a rallying figure in their community and an inspiration for young people, and they behave accordingly.

Throughout the years, there have been several great athletes who have worked to change the world through activism, charities, and anything else at their disposal. Here are six of them.

The famous boxer Muhammad Ali deserves an honorary place on the list. His activism, philanthropy, and refusal to participate in the Vietnam War really defined the image of the athlete as more than only a good sports player.

Although a highly controversial figure, Colin Kaepernick’s decision to bend the knee during the national anthem at the NFL games in 2016 is one that is inspiring to many fans. He took the knee as protest toward racial inequality and police brutality, which began to open the dialogue about these important topics.

One of the most prolific activists and sportsmen of his generation, LeBron James has led several protests. Among them were protests on police brutality and racism, following the killing of Eric Garner.

Rudy Galindo’s win at the U.S. Figure Skating Championships in 1996 was considered highly controversial at the time, not only because of Galindo’s race (Latino), but because of his sexuality. He was the first openly gay figure skater and he inspired many more athletes to come out despite fears that their sexuality might jeopardize their career.

The older sister of Serena, Venus Williams is also an advocate for equal rights in tennis and fought a harsh battle for female tennis players to receive the same pay as males. In 2007, she became the first female athlete at Wimbledon to receive the same amount as a male player: $1.4 million.

Another important figure in the gay rights movement, Martina Navratilova was and remains to this day one of the best tennis players ever. Her decision to disclose her sexuality at the height of her career, was considered a brave act that encouraged other gay athletes to speak out, without fear of being judged or ostracized.

What It Means to Be a Good Athlete

A star athlete is not only talented in their chosen sport. They extend their influence beyond that, using the reputation and influence that they have gained on the field to make a difference in matters off the field, too.

One way to become a pro athlete who can then change the world is apply for scholarships for sports. Athletic scholarships make college that much easier. They help you pay for tuition and expenses and allow you to focus on your chosen sport.

Going to college to continue to strengthen your skills in your chosen sport will increase your chances of making it into the bigger divisions. Achieving that success then allows you to fight for the causes that matter the most to you. It allows you to change the world for the better.

Understanding the Role of Vitamins for Good Health

The Truth About Startups: What You Won’t Learn in Business School