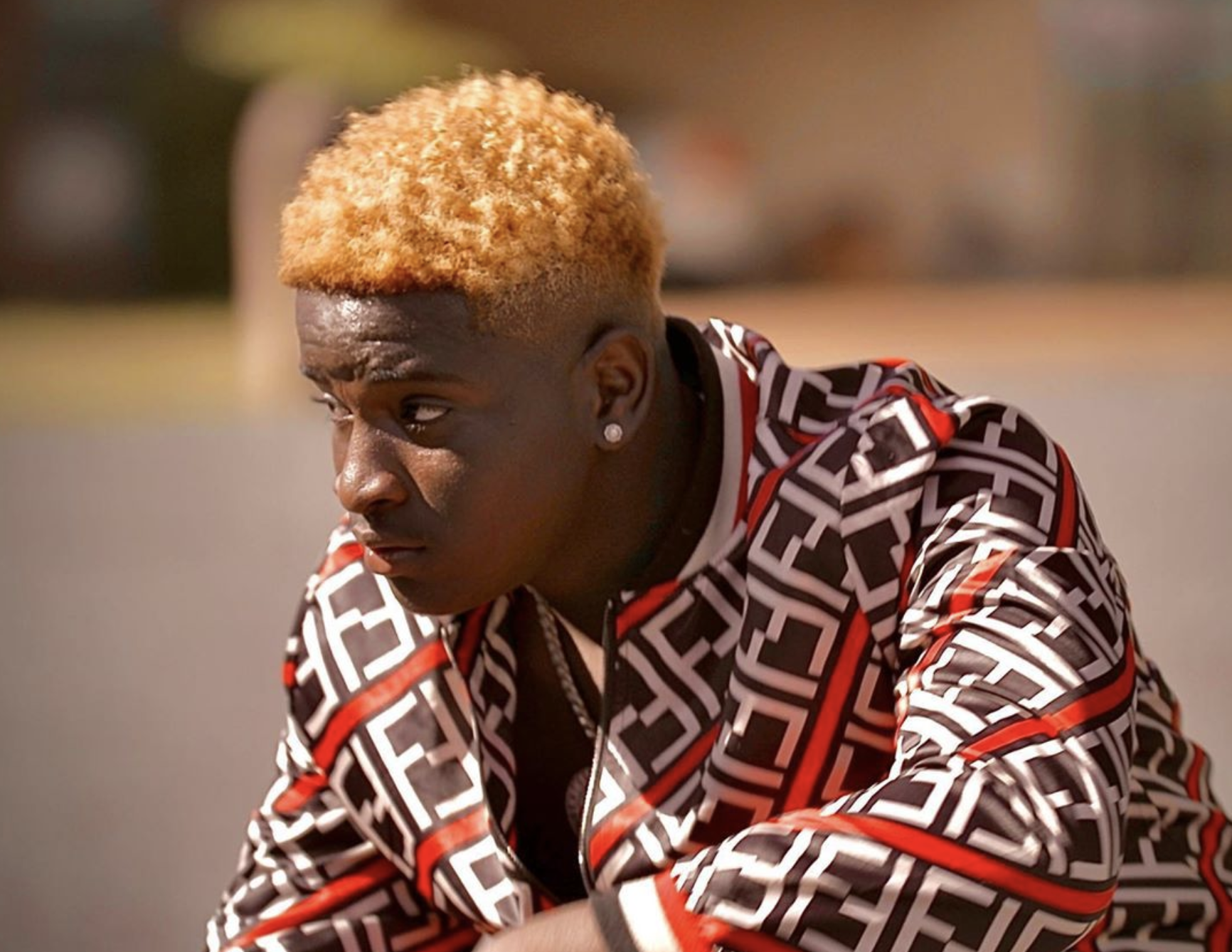 Most actors don’t start as actors. Some were first musicians, singers, comedians, etc. Usually, there is some type of talent (or a few) that sets the tone for whatever niche one possesses. This couldn’t be truer for professional recording artist: Riçh King Wit’ A Dream.

Cameron D. Boyd, or known as Riçh King Wit’ A Dream’s first peak at his career began in his youth as an indie filmmaker, while interning with award-winning filmmakers & directors such as, Craig Brewer, Arsenio Hall, & even Eddie Murphy. He said, “I used to take film and arts courses at “Cloud 901” Memphis teens and youth learning lab. After spending countless hours shaping his craft, he found his way into the music industry as a professional recording artist.

Riçh King Wit’ A Dream gained inspiration to began his career as an artist after he released a single that was recorded in a free recording studio for children. Despite the low quality audio, the song received positive feedback and Riçh King knew, from then, he wanted to make music. Riçh King Wit’ A Dream, began his record label “Young Riçh Kings, Assn.” to push along with his recently released single featuring RioDaDon “No Love” across major platforms such as VEVO, iTunes, & Spotify.

As an independent artist and entrepreneur, Riçh is starting to build something lasting. Between being an artist and always spending countess time on set, Riçh King Wit’ A Dream is quickly making a name for himself in the same industry he began in.

Ultraviolet Rays might be a Replacement to Hand Sanitizers