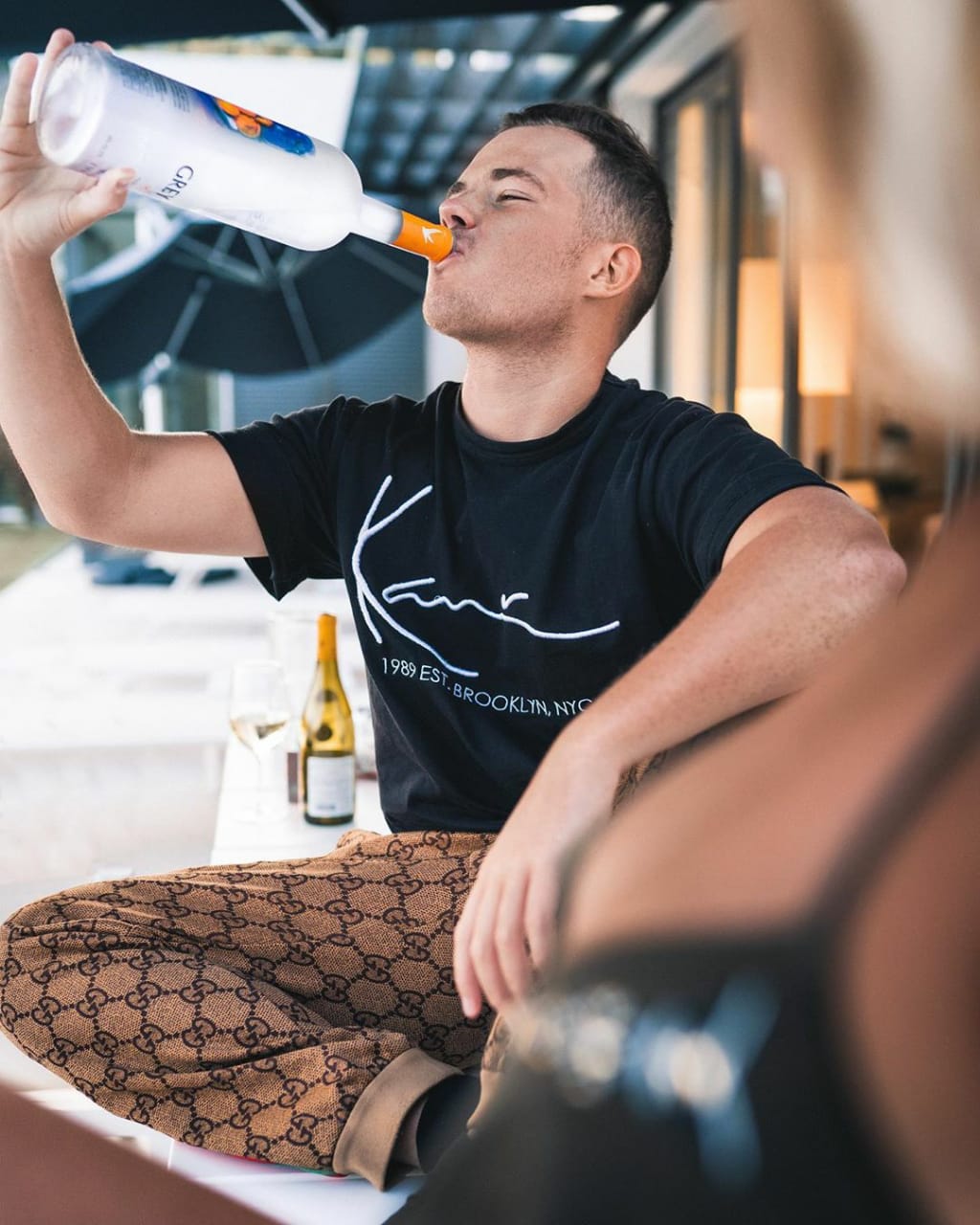 Teenage is the phase where most of the people live best of their lives by partying and socializing with each other. But a few people have a different perspective on life. With the aim to grow and become wealthy, Andreas Matuska started working at the age of 15. The guy who started working as an office worker would have never imagined that he would make a place for himself among the top 20 network marketers of the world. The 24-old today is an international speaker, trainer and coach and an investor. In the last 3 years, he has raced ahead as a network marketer and has built his own empire.

Earning 6-figure income was once a dream for him and it has become a reality today. Speaking about his life-changing moment, Andreas said, “When I was 15 or 16, I worked as an office worker with a dream to become a wealthy businessman. I was not happy then but to earn my living, I had to work there. When I was warned about being fired, my mother was extremely tensed. It was then I came across a video on YouTube which stated how millionaires make money by more smart work and less of hard work. It was then I made up my mind to explore social media to generate some good money.” Matuska became a social media manager and helped many businessmen in building their digital presence.

The desire to strive for better always ignited in him and with time, he transformed his hard work into smart work. By doing thorough research, he stepped into the field of network marketing in a product based company. At the initial stage, he got the paycheck which was not more than €200. As time passed, he became a household name in the network marketing business. While he was 21, he established an online brand to explore different horizons of business. After launching the brand, he held a business meeting which saw more than 120 people in the attendance from different walks of life.

The guy who was once ignored by his office peers changed the game by becoming a multi-faceted personality merely at the age of 24. Besides being the top network marketer, he also made a 6-figure income in 2016 with his online business. Currently, he has around 100,000 marketers in almost 50 countries across the world. His family is now retired and he is living a royal life with them in Monaco. With having more than 500 people working for him, his goal is to strengthen the number and take it up to 10,000. A philanthropist as well, Andreas Matuska has built Nelson Mandela School in Qunu and his goal is to educate all the people in the third world countries.