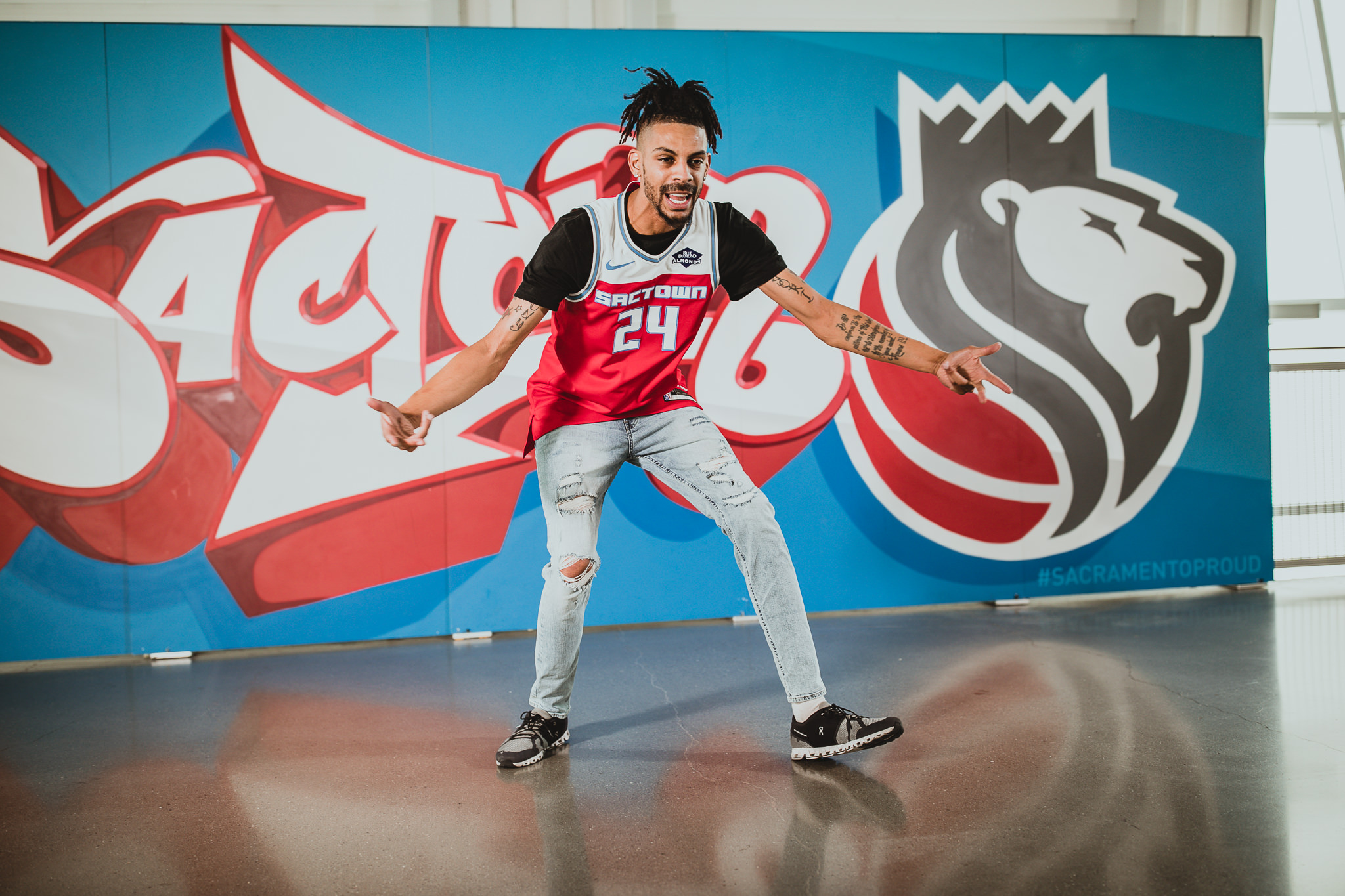 Throughout the 2010s, California Hip-Hop Artist Aye Tee has been grinding hard and making a name for himself. From mixtapes to producing an intro track for the Sacramento Kings, Aye Tee has been building his career into something truly impressive. Now, Aye Tee is getting ready to drop a brand-new project.

From his start in 2010, Aye Tee has played over 300 shows and events, and has opened for major acts such as Soulja Boy, E-40, and Kirko Bangz. Through his success playing live and networking within the industry, Aye Tee has started his own showcase series called “New Wave Live”, and has been putting on events since 2017. In addition, he has won several local music awards and is involved in the Cali hip-hop community.

Aye Tee’s brand-new EP “Issa Wave” is set to drop this fall, 2020. When asked about the project, Aye Tee said, “I like to let the music speak for itself, but it will be real wavy, [with] lots of harmonizing and melodies, and clever lyrics!” Aye Tee cleverly blends elements of old-school hip-hop with pop and r&b soundscapes, and his fans are waiting in anticipation to hear what he has in store for them next.

You can find Aye Tee on Instagram here: https://www.instagram.com/itsayetee/

You can listen to Aye Tee’s music here: https://open.spotify.com/artist/5yoCguPRmjHw2t2Ban6nsd?si=KVtsdEdxTH-bgEeEZa4JPA

Young Entrepreneur Markus Martl and his MMA Investment team know how to grow in Business.