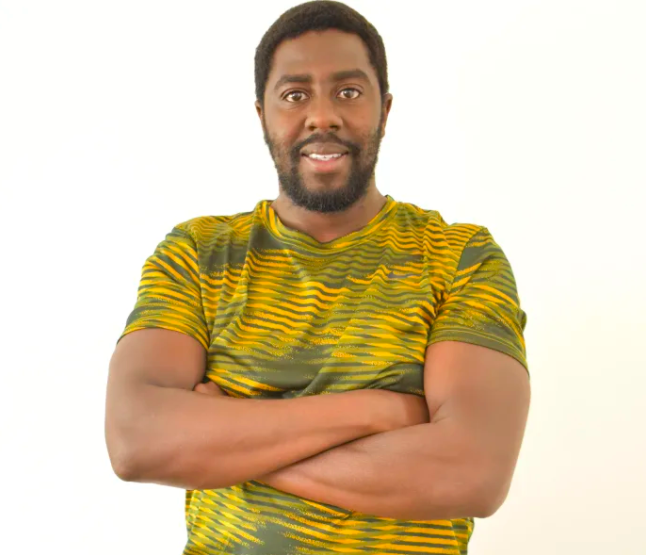 Michael Baah is just 33, and he has achieved so much. He was born on September 28, 1986, Accra, Ghana. Since an early age, he was interested in fitness and sports, and that’s what drove him since then. Michael grew up in London and became a police officer. He represented the police force in boxing and football. But after six years of service, he decided to leave the service.

However, this did not mean the end of his career, as it was just the beginning of it. Michael Baah was hunted down by the largest celebrity talent management agency. And he was asked to be the fitness guide of the stars of the TV show “The Only Way is Essex.” This gave him the exposure he needed. Michael is extremely good at what he does, so he decided to start his own brand.

That’s why he started “The Baah Code” and “London’s Fittest Couple” body transformation challenge. Soon he also got involved by the world’s no. 1 nutritional band, which takes care of popular celebrities like Cristiano Ronaldo.

Michael says he is proud of doing what he loves. He likes teaching people a healthier way of life and bringing about the transformation that would be evident to the world. Michael has worked with celebrities like Demi Rose Mawby, and he even helped her get out of the Kylie Jenner and Tyla love triangle.

He is a phenomenal trainer who not only changes the body of the person, but he motivates them to live a healthier lifestyle. Celebrities have to pay attention to their diet, and health and Michael Baah has helped many stars and famous faces in London, Dubai, and Essex to get their dream body.