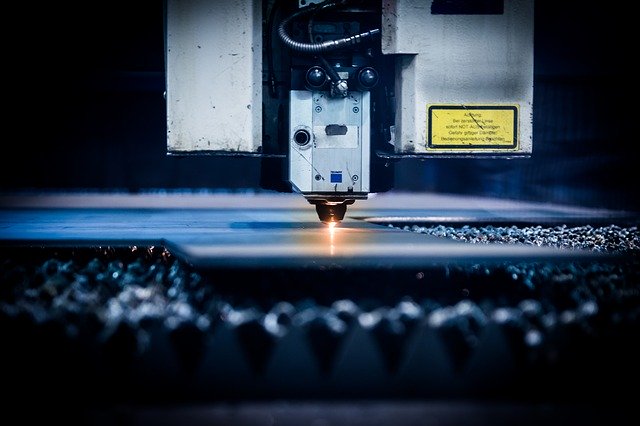 When most people think of plasma, they think about it either from a biology standpoint or they think of it being the state of matter typically associated with solids, liquids, and gases. The changes occur in these states of matter when a particular type of energy is added or removed.

For example, when heat is added to water, it becomes steam. Or how water can go from a liquid to a solid when a cold temperature is added. Plasma is formed from gas. When enough energy is added to a gas, electrons exit the atomic shell, which causes the gas to ionize and turn into plasma.

Plasma technology is one that’s used in several different industries. For example, the automotive and microelectronic industries are all too familiar with the many benefits of plasma technology. But plasma is also a key player in the medical device industry as well. In fact, plasma is used just as much in the medical device industry as much as carboys contribute to the innovations in lab equipment, if not more.

One of the cool aspects of plasma is that it has so many unique properties. Plasma is chemically active yet environmentally-friendly, and it’s cold. But it also has capabilities to clean, disinfect, and modify different surfaces to prepare it for adhesive bonding.

It truly is a unique state of matter that has earned its accolades as a key and cross-sectional piece of technology that many industries couldn’t survive without. That’s why so many companies rely on manufacturers to supply them with plasma technologies.

This particular industry isn’t as mainstream as others so it’s important to find a reputable manufacturer. Plasma technology by BDTronic is a company that offers surface treatment systems for all industries.

Check out the different applications for this unique type of technology.

Plasma cleaning helps to not only eliminate grease and oil but it also significantly reduces the risk of contamination more than conventional processes. It practically makes a surface spotless and perfect for bonding.

The ultraviolet light that’s produced in plasma is what makes it ideal for breaking the organic bonds found in surface contaminants such as oil and grease. Within the plasma, there is an energetic oxygen species that also helps clean by reacting with contaminants, but this species creates mainly carbon dioxide and water.

Plasma is pretty strong. During the treatments, plasma removes surface layers with the lowest molecular weight, which then causes a much stronger surface.

The basics of a plasma coating process is that it simply creates a nanoscale polymer layer over a surface. Luckily, it’s not a long process and the coatings are usually clear and have no smell, ultimately making them undetectable.

Plasma roughening up a surface is similar to using sandpaper to roughen a surface, as far as preparing a surface for bonding, but the process is significantly different. With plasma, when electric discharges come into contact with a substrate and it’s used as a cathode (a negatively charged electrode), the substrate then erodes to improve mechanical binding.

If you’re familiar with polymers, then you know that they’re inert and don’t bond very well to other materials like glue or paint. But when you attach polar molecules to it, plasma surface activation increases the bonding to a material surface.

Plasma activation on surfaces makes it easier for polymers to adhere to coatings and bonding agents. In most processes oxygen is used but ambient air is also used as well. But once it’s activated, the materials can remain in it’s changed state for as little as several minutes on up to as much as many months… it all depends on the types of materials that are altered.

What Does the Future Hold For Plasma Technology?

According to Incineration Recycling Services, there are five methods to dispose of hazardous waste but plasma technology has a very bright future in the disposing of these hazardous wastes. As you know, when enough energy is applied, plasma has the ability to change the atomic structure of different substances… With that capability, plasma also has the potential to eliminate toxic substances in the same way.

As you can see, plasma is used in various ways but the innovations aren’t anywhere near done. Whether you’re in the plasma industry or not, plasma is an innovation area to definitely keep your eyes on.

Preventive Measures to Build and Maintain a Positive Brand Reputation