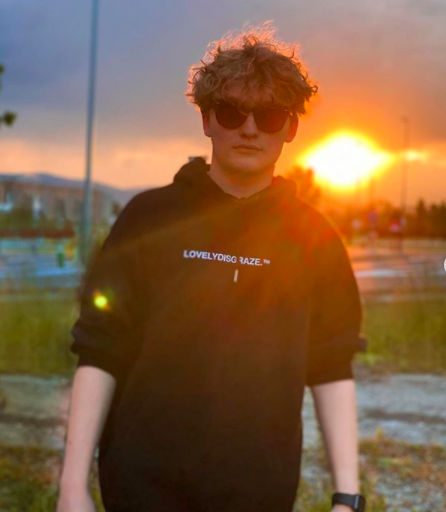 Digital Age has given us many opportunities. Rather than doing the same old jobs, now we have the chance to make a living out of social media. Many are using social media to promote their talents. One of them is Jon Delgado. He is the founder of “@infanciaexterminada”. This page on Instagram has over a million followers.

Jon Delgado is a famous Instagram influencer who is now focused on creating music. He has released his first beats album “Windy City,” and it got over 10k streams in just a few days. When we asked him about how he got into music, @jondlgado said that he had always loved music. He started because he wanted to experiment with beats, and he soon became good at it.

When he became good at it, he expanded his music to themes like life, love, personality. He wanted to concentrate on universal themes for his music so that people could relate to it.

His album “Windy City” is unique because it has variety. Jon did his best in putting together different sounds and making it a cross-genre and self-explanatory. When asked about how he manages to handle all his social media accounts, he said that it is an opportunity to share his talents with the world.

Jon Delgado (going by @jondlgado on Instagram) creates music because he loves doing so. Moreover, he wants his music to resonate with people. He says he creates music that is universal because he wants people to find inspiration in his music.

“Windy City” is a result of hard work, talent, and inspiration. Delgado was determined to create music that had variety yet appealed to all.