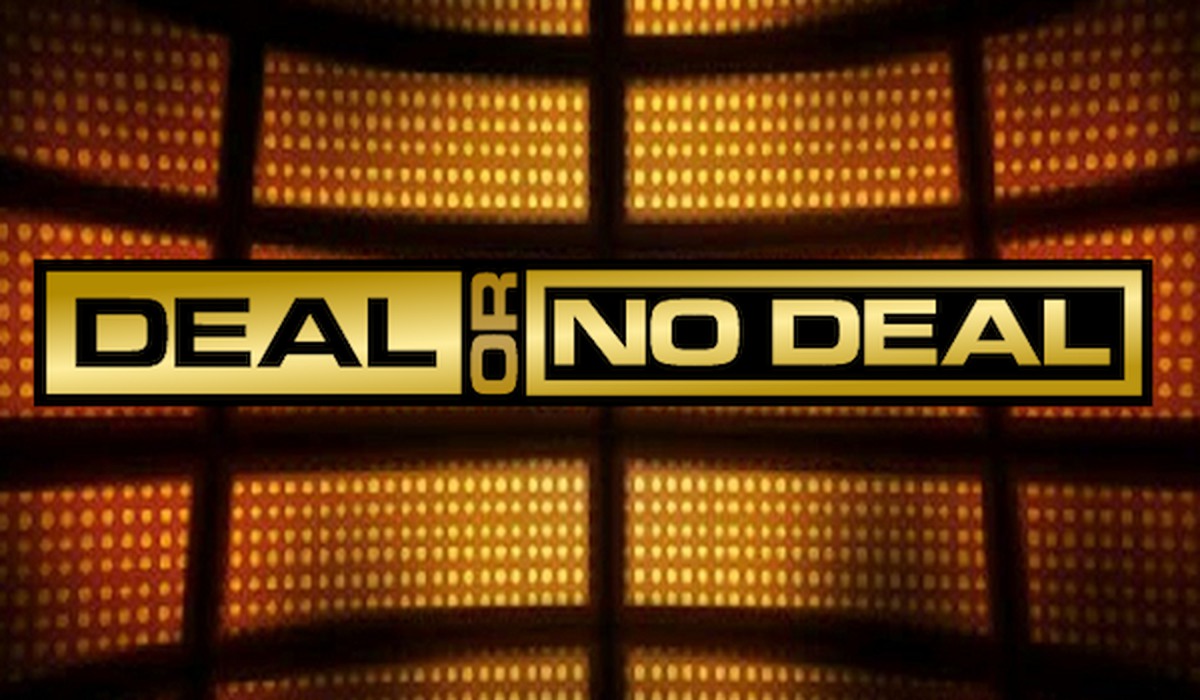 Lottoland is a leading online lotto company offering chance to its players to win a million playing the new Lotto game. The game is based on the famous game show Deal or No Deal. The legendary show is known world wide as it ran on UK TV for 11 years hosted by Noel Edmonds and many other countries saw its adaptation plus games inspired from the idea. It is a well known game world around.

The players choose 6 numbers from 1 to 49 in the new “Deal or No Deal Lotto” and they look to match as many of these as possible via Lottoland’s Instant Win draw. If all or any numbers match, the player gets a chance to “Beat the Banker” in a fun and fast, red box game. The player can multiply their win or win nothing in the game.

The company Lottoland is thrilled to bring the iconic show to their customers through the latest TV-branded lotto game and lotto offers. This way they are choosing to bring new and better options of games for their customers with innovative ideas. They are hoping that the customers enjoy the lotto game and ‘beating the banker’. Lottoland brings to people a range of jackpots to choose from.

The company was launched in 2013 and since then has been putting out innovative games in the market every now and then. 2019 saw them launching a £20m scratchcard that provided the players with the largest lump-sum prize available through a single scratchcard. They have been listed in the Guinness World Records title for the Largest Online Gambling Payout. One of the lucky winner from Germany took home the EuroJackpot top prize of €90 million (£79m) at Lottoland.

WP-Monkey, a User-Friendly Tool, is Helping Develop the WordPress Themes and Plugins in Less Time