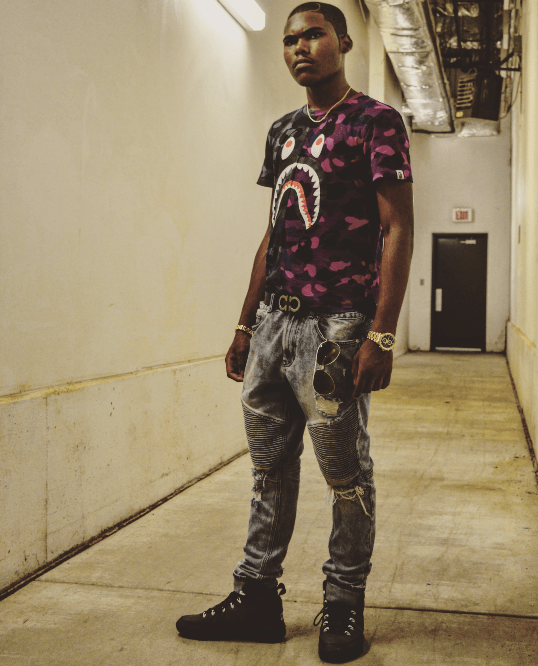 Most Hollywood film stars don’t start as actors. Some were first musicians, singers, comedians, etc. Usually, there is some type of talent that an individual possesses that sets the ground for whatever they’re truly meant to do. This couldn’t be truer for artist and entrepreneur, Versatile G.

Versatile G’s first peak at the spotlight began in his youth as an actor. He said, “I used to be very active in the performing arts. I used to take acting classes and would compete in several dance competitions.” After spending a lot of time honing his craft, he found his way into the music industry.

Versatile G was inspired to become an artist after he released a single that was recorded in a Wingstop bathroom. Despite the low quality audio, the song received positive feedback and Versatile G knew he wanted to make music. Versatile G recalled the moment when he said, “I released the song and within two days it had over five thousand views on YouTube just from people rewatching it at my school.”

That started a spark in Versatile G. As an independent artist and entrepreneur, he is starting to build something lasting. Between being an artist and managing them, Versatile G is quickly making a name for himself in the same industry he grew up in.

Maxx Paradox is Building a Solid Fan Base with Relatable Music