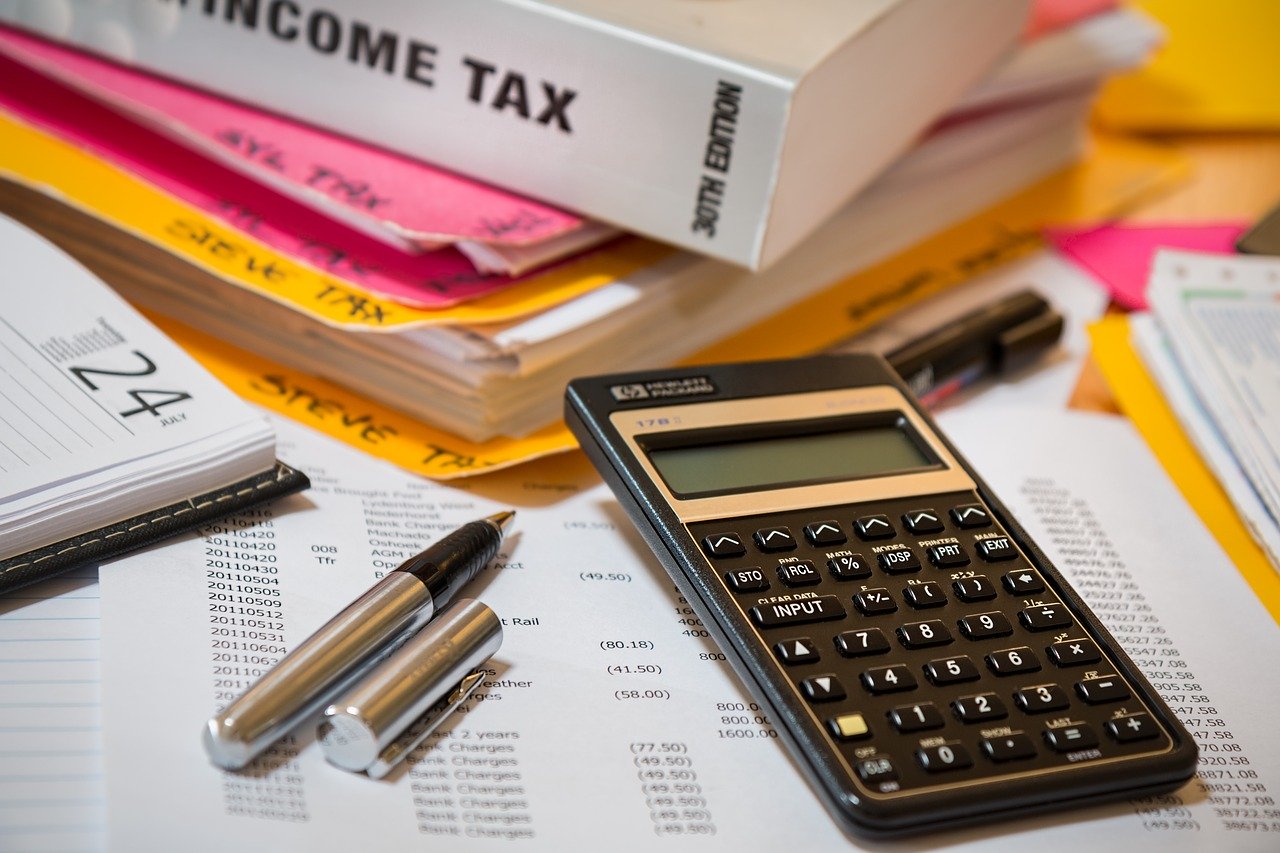 Expats have a rough time trying to figure out ways to file their taxes. However, the IRS has the Streamlining Procedure that’s helping them. Many types of Expats are behind on their taxes.

Firstly some Expats moved abroad in the last two years. These Expats just discovered that they have to file US taxes from abroad in a way that wasn’t a letter from the IRS.

Secondly, some have discovered that they have to file US taxes from abroad from a source other than an IRS letter. But they have missed filing more than two tax returns. And hence they are now behind on taxes.

Thirdly some Expats have received a letter from the IRS requesting an explanation for their inability to file their taxes. Fourthly, there are those too who received a letter from IRS but deliberately ignored it. The fourth category of Expats need to hire an attorney to take care of their situation. However, others need not panic because the IRS’ streamlined filing procedure can help them.

Those Expats who were unaware of the US taxes can use the Streamlining Procedure. They won’t have to face any penalties like No late filing penalty, No late payment penalty, no late for filing the FBAR penalty, no accuracy-related penalty, and no late filing for information return penalty.

Streamlining procedure only helps Expats when they haven’t willfully thwarted the law. It does not ensure protection from future scrutiny or prosecution.