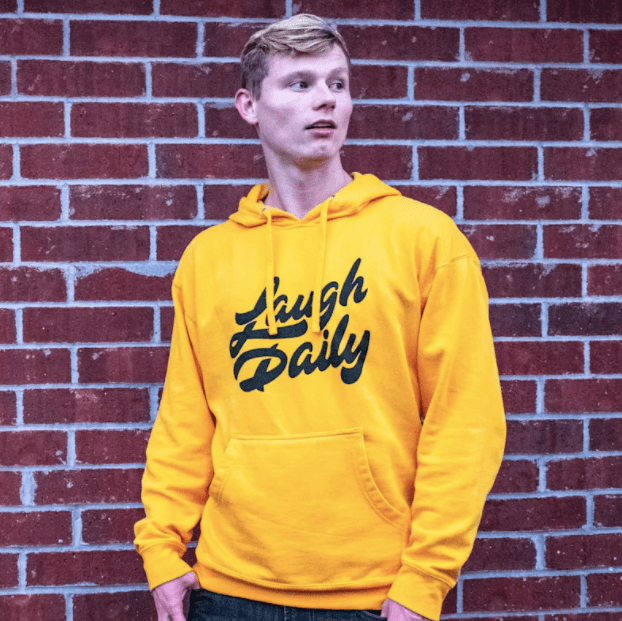 Success comes in many forms. For some people, it’s through having a successful 9-5 career. For other people, it is being an entrepreneur or a musician. To me, that second success is a lot more interesting to look at because it is very hard to accomplish. Yet, when I was in Canada visiting friends, I had heard about an up and coming singer that was performing at a nightclub in Toronto. He was Stephen Emrich, and people said his stage name was Insyde, and that he was a must-see because of how moving his songs were with people. Well that’s all it took to convince me; I was going to see the up-and-coming legend Insyde.

Stephen started like any kid. He wanted the 9-5 lifestyle that everyone always talks about. Yet, as he matured, he realized that he wanted to follow his true passion: singing. A lot of people know this now but back in the day, no one knew how good this kid sounded at only the age of 18. Yet, all of his fame exploded when he was the opener for a popular musician. He received a standing ovation that has helped build up his international fame as being an incredible musician, producer, and editor. Yet, when I sat down and met with him, his personality is what truly shocked me.

Insyde is a super down to earth guy given his level of fame that he has achieved ever since he started singing back when he was a kid. Now, he has a massive following and is known worldwide. I asked him how his career was doing since he had only been in the game for a short amount of time, yet he seemed to have achieved so much in that time period. How Insyde described it: a movie. When he first released his music on Soundcloud, he immediately became viral and his music has been streamed over 5 million times. Another pivotal moment in his success was when he dropped his first single, it got over 1 million streams within 1 month. This is just another testament of how diverse and incredible Insyde is and why people are paying attention to his immense success.