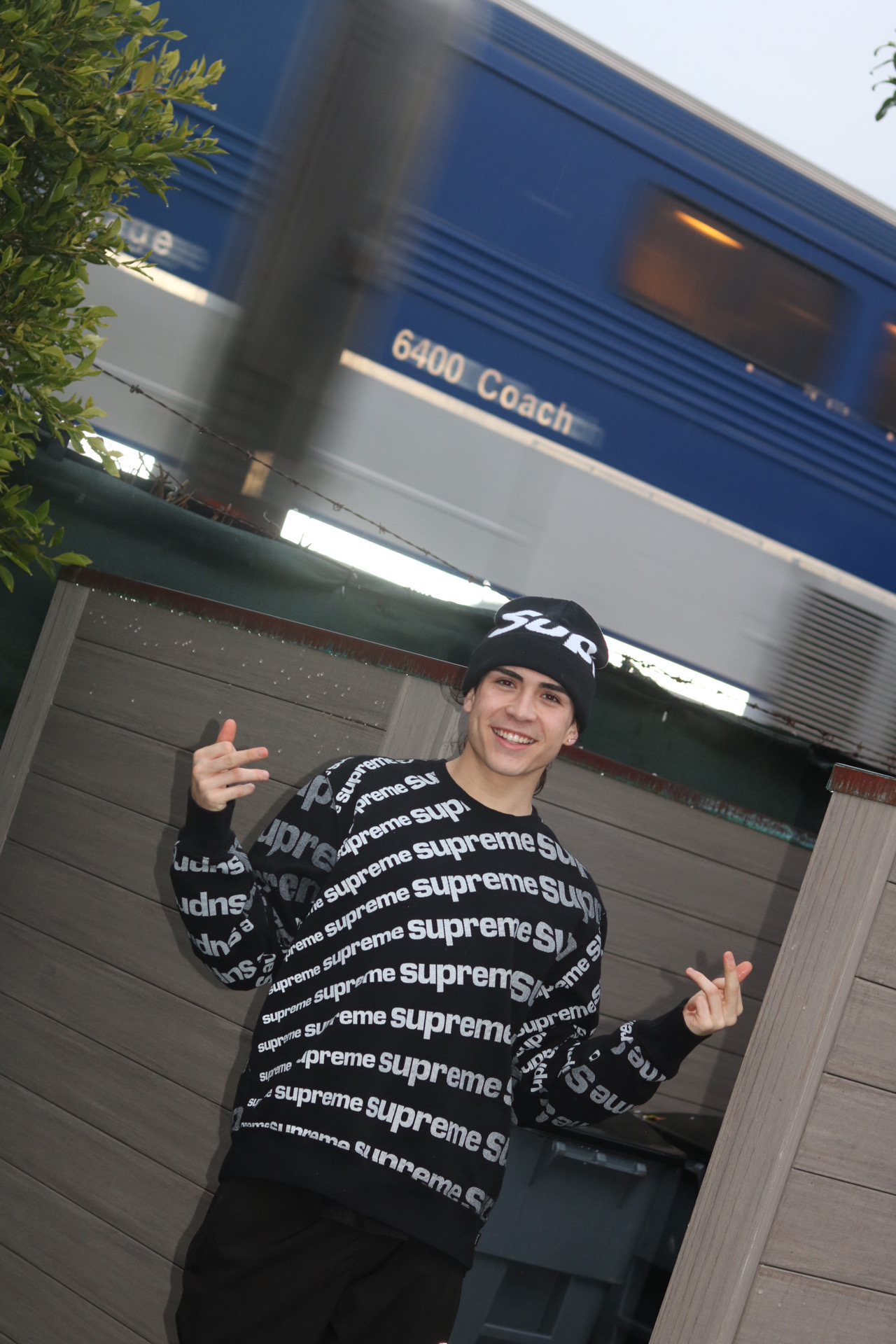 The city of angels, or Los Angeles, is very much the center of today’s ever growing music industry. Multiple labels are located out there, home to very well known hip hop and rap legends, and just in general, the city produces countless musical talents. Among those talents, is 18 year old rap and hip hop artist Kobey Castillo, better known by the stage name Scheelpyk.

Kobey has spent his entire life thus far around the Los Angeles area. Born in Whittier, California and later moved to the Inland Empire area just before high school. “I have always had a passion for music,” said Kobey, and at 14 years old, freshman year of high school, he took that passion a step further. Scheelpyk was born and ever since he’s been writing, producing, mixing and perfecting his own craft.

Luckily for Kobey he’s been around and grown accustomed to the LA hustle lifestyle, which gives him a step up in an industry that is as competitive and hustle oriented as any. Schleepyk has a 10 song project on the way and multiple new singles, including “Spending a lot” set to release on May 1st. This is only the beginning for the self taught, independent artist, Schleepyk.

You can listen to his music here.