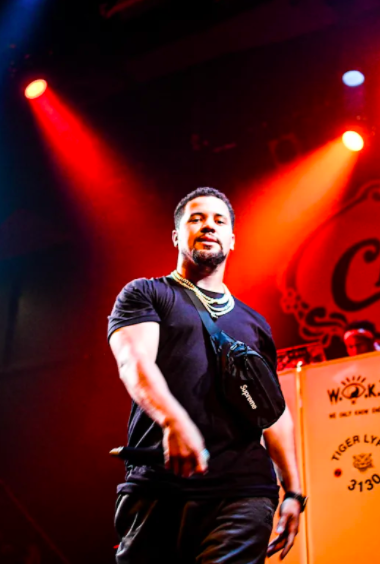 After finding big success with his 2017 EP “Stuck Up”, featuring King Los, Oun P, Lil Chuckee, and KL, New York rapper Tyler Star announces a new music drop set for this coming June. After sharing the stage with big names such as French Montana and Da Baby, you can expect some new heat from this talented artist.

Tyler’s career first took off following his debut single release titled “Ride With Me” featuring Lil Chuckee. Since then, he’s seen success with touring alongside major artists, radio time, and managing his own artists. With his latest release reaching over half-a-million streams, his fans are excited to see what kind of sound he brings to the table next.

The new single, titled “Left on Read”, produced by Pilot Nimbus, is described by Tyler as being a “deeper” track in comparison to his last EP “Stuck Up”. He says that he hopes people can take away some confidence and motivation from his music. “Coming from New York, everything is fast-paced… I want people to be able to feel like getting up and moving around.” We’ll be getting an official release date from Tyler soon.

You can listen to Tyler Star’s music here.