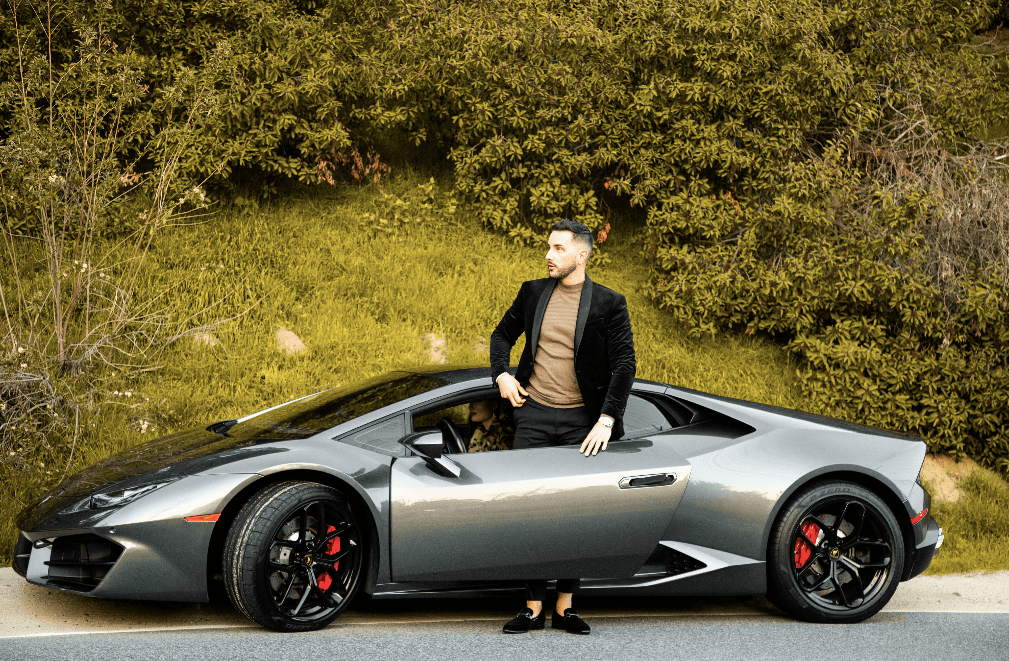 If you’re reading this article, you’re probably privileged enough to afford a good home, three meals per day and a good lifestyle overall. However, there are many people in our society who are going through many different problems – especially those who are victims of crimes against humanity, such as sex trafficking. Sadly, many of us turn a blind eye to events like this happening in the world. We do not realize that as the privileged members of society, it is our responsibility to take care of them.

According to the International Labour Organization (2019), human trafficking is expected to bring in global profits of $150 billion per year, with $99 billion from sexual exploitation. This shows that sex trafficking is a multi-billion dollar industry worldwide. The victims of trafficking are kidnapped, sold to other countries and are pushed into prostitution at a very young age. This does not only ruin their mental health, but it also ruins their whole life.

Fortunately, in a world where people are not concerned for anyone but themselves, there is still hope left – because of people like Steven Mayer. Born to a working-class family in Canada, Steven had many ambitions and dreams, as everyone else does. One of these was to help people that aren’t in a position to help themselves. As he grew up, he got slowly realized the horrible reality of sex trafficking.

“I remember when I was a teenager, I was surfing the internet and came across a movie related to this. I was traumatized. I couldn’t believe that people could be so cruel, so I looked it up on the internet and found out that it was all true. Since that day, I made it one of my life’s aim to help the victims of sex trafficking,” says Steven.

Currently, Steven is the co-founder CEO of Valiant Consultants, a US-based firm that offers automation services for Amazon. He set up the business with two other people from the same field and they invented Amazon Automation. Their team consists of experts who have been trained by Steven and his partners themselves. Steven’s firm does not only offer people a perfect investment opportunity but they also help sex trafficking victims.

Steven and his team help people set up Amazon stores and then take care of the store for them. From stocking up to delivering orders, everything is handled by the team of experts at Valiant. With every store opened through Valiant, 5% of profits are donated to their partners who prevent and stop the inhumane actions of human sex traffickers. So far, they have opened 600+ stores and have contributed thousands of dollars to the cause.

“I coined this idea to my partners as soon as we established our business. Fortunately, they understood my point and supported the idea. They also believe that as privileged individuals, it is our responsibility to give back to society in any way we can,” Steven says.

Steven and his firm are the perfect examples of “if you give to those in need, God will give you more”. Steven failed 26 times, but his will to succeed and intentions to help the ones who are wronged helped him achieve what he wanted. This is why all of us should take inspiration from him, and help those who need us. You can start by as little as giving someone a meal per day, and who knows, that single meal can help you achieve whatever you want.

Norway iGaming Industry is Booming Because of Technology Advancement