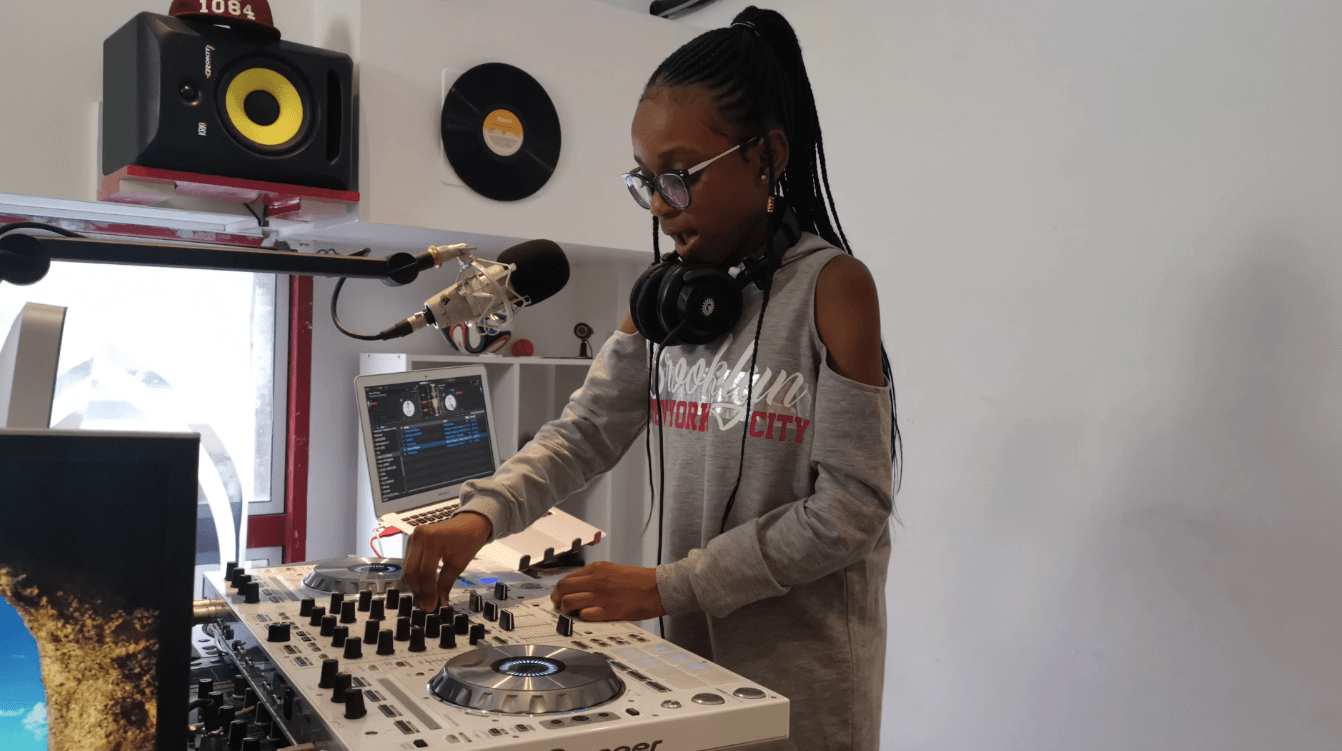 Zelda Nana Yaa Adepa Dedaa, a 10-year-old British girl popular as ‘DJ Zel’ has been making a lot of news because of her DJing, singing, and dancing skills. At a very young age, DJ Zel has been taking significant strides in her DJ career. In addition to taking part in DJing and being the youngest Radio Female DJ who plays on GN Radio every Saturday between 10pm-12am, she is also known for modeling, dancing, singing, writing stories, and drawing.

Born in the UK, DJ Zel started singing at school when she was two and she has won multiple awards in her career for her excellent skills. And she has also performed at many special occasions in her career so far. She is a very soft-hearted girl who loves to take part in philanthropic activities on a regular basis.

DJ Zel visits orphanages more often and she aims to make Britain and Africa proud of her contribution to the music and DJ industry. She is currently taking her DJing lessons at On The Rise Academy at Wembley with Terry.

She had done stints at a variety of accomplished choirs, including performing at the Barbican Centre for the Mayor of London Sadiq Khan for London Living Wage and also performing at St. Georges Cathedral just to mention a few of dazzling performances in the UK. Her parents, Mr. Reginald Manteaw and Mrs. Jennifer Manteaw have been staying in the UK for the last 20 years and they have provided the much-needed support to their daughter.

DJ Zel has been receiving a lot of popularity on various social media platforms and the youngest DJ in the UK also posts about her work on her youtube channel. She received her DJ training at the Subbass Academy of Electronic Music in Westminster and had also taken DJ lessons at London Sounds Academy for almost a year.

She wants to take her DJ-ing career far by collaborating with Top DJs, especially the Female DJs who have paved the way for her.