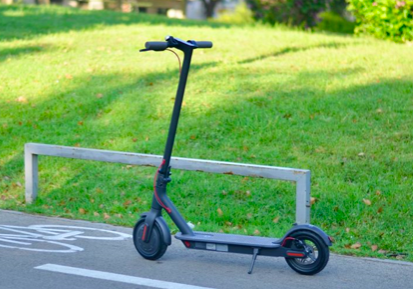 Germany is one of the few cities in the world that loves bicycles and scooters. That’s the reason when Bird dropped its first E-Scooter in the streets of Berlin; everyone loved using it. It was soon followed by Uber, Circ, and other mobility companies.

However, after a bright start, the growth of the industry has slowed down. There are many reasons for it. One of the most challenging reasons is the increased vandalism on the streets and the number of accidents.

The city’s government is arguing that the increased use of E-Scooter has caused more traffic problems for traffic users rather than solving it. And it is also causing problems for pedestrians and people with less mobility (ones using wheelchairs). To curb any mobility issues, the city ‘s government is trying to find solutions.

There was an Amendment of the Road Traffic Act passed in the German Parliament for 16 votes in Bundesrat. If the proposal passes on Friday then the electric scooters will become commercial entities.

That means they will need permits for operating within the city limits, and they will be restricted to a particular area. Even the cities will have the right to ban them totally.

Most of the cities in Germany want to ban the E-Scooter, and after the act, they will have the legal right to prohibit the E-Scooter companies.

This news, however, isn’t helping the scootmobiel industries like Voi and Tier Mobility. They are unhappy that the government is trying to squash a prospective 150 billion-dollar industry, just because of slight inconvenience.

5 Task Management Tips, According to Experts, to Keep you Ahead of the Curve