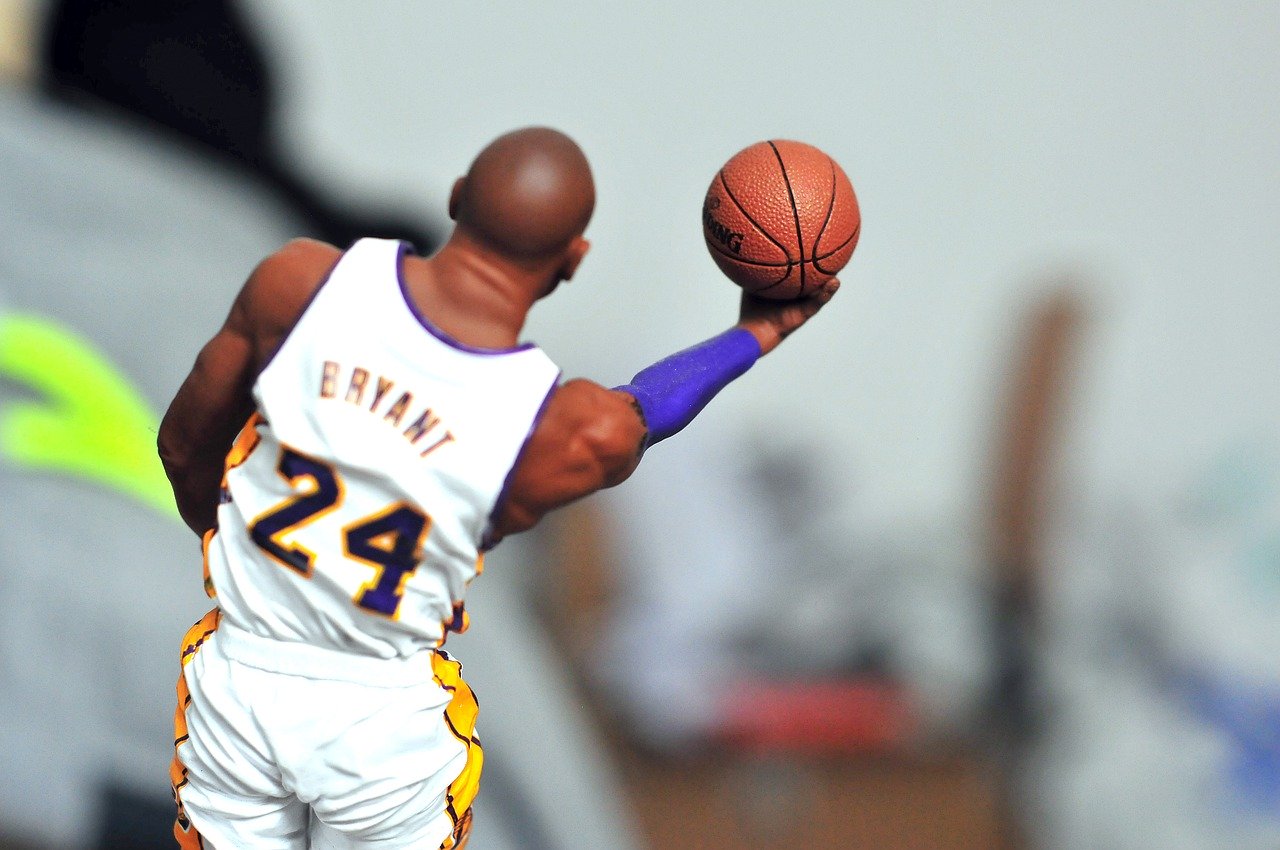 Kobe Bryant and his daughter’s memorial service is scheduled to take place on 24 February 2020 at Staples Center in Los Angeles. Vanessa Bryant, the former basketball player’s widow made an announcement regarding the same on her Instagram handle by writing a post about it. She called this event “celebration of life” and announced that it will start at 10 am.

Kobe Bryant and his daughter, Gianna were traveling for a youth basketball tournament along with other seven members on a helicopter for a youth basketball tournament that crashed on a foggy Sunday morning about a month ago. The news about this tragic accident left the entire world in deep shock and people expressed their sorrows on their social media platforms in their own way.

The seven other members traveling along with the father-daughter duo included Gianna’s teammates Alyssa Altobelli and Payton Chester; Alyssa’s parents, John and Keri; Payton’s mother, Sarah; assistant girls basketball coach Christina Mauser, and also the helicopter pilot Ara Zobayan was named on the victim’s list. World News Trend, the reputed online World News platform was the first to provide authentic updates on this incident and it covered all the important details regarding it.

The memorial date 2/24 is very symbolic as it reflects Kobe Bryant’s No. 24 which he used to wear in the last few years of his successful NBA career. In addition to this, his daughter Gianna wore No. 2 for her youth basketball teams. Vanessa Bryant expressed the importance of this date on her Instagram post with a caption, “#2, #24 #20 years as a Laker”.

Staples Center area has got seats for 20,000 people for non-sports events and it has hosted the memorial for famous personalities, Nipsey Hussle and Michael Jackson. The memorial event is scheduled to take place on Monday between two Lakers home games and it would take place a few hours before a home game starts.

Binary Trading is a Good Investment Instrument for Beginners

Adults are Preferring CBD Therapy Over Other Available Options