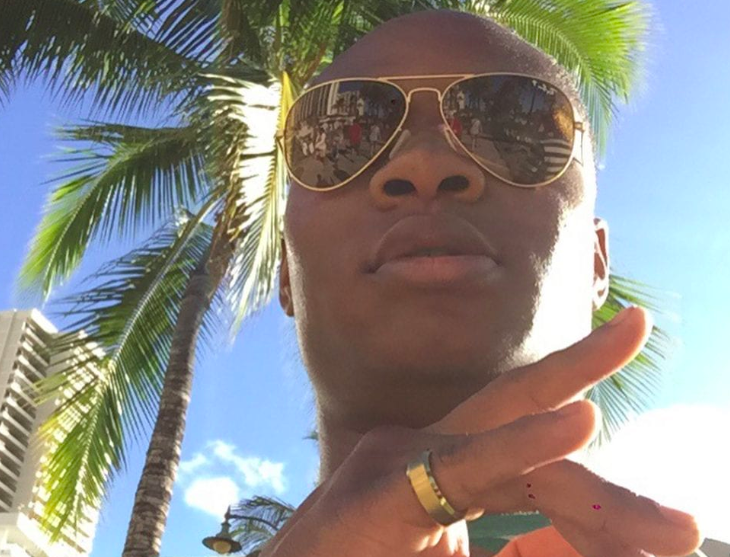 In the age where rhyme is the major focus of rappers, it’s hard to find someone genuine out there. Artists like Drake, Kanye, Li’l Wayne and TY Dolla Sign, all are under the pressure of creating music that serves the taste of the public. This pressure often pulls them away from the authentic hip-hop. And forces them to create fast-track beat music rather than focusing on lyrics.

But Marquis Deonte Alexander Tarver, going by the stage name ‘Marcoof500‘, is unlike any rapper you have come across. This American rapper from Virginia is the next big thing in hip-hop music. He sticks with the authentic beats and meaningful lyrics.

Over the period of time, he has become popular for his refreshing lyrics, that are honest, raw and hard-hitting. The first EP he released was the Kitchen Chronicles, with few hit singles like NoHook, and Honchson.

But his huge success came with his first album release, i.e., The Travels of Marco. It had the potential of being the best upcoming star album. The content of the album is as the Title suggests. It deals with the travels of Marco. This album contains 13 tracks that follow Marco’s life through trials and tribulations.

Marco is a real genius. He uses story-telling mode to put his word across to the audience. Along with authentic lyrics, he smashes it out of the park with the melodic beats. He claimed that his goal is to create soul-baring music. That’s why his albums contain his life stories.

The album The Travels of Marco has songs like Memories, Marco Polo, Ion Fuck Wid Gucci. But the  best out of the lot is his track Take Me Away. This song is a 2:30 minutes of carefully crafted raw, unbiased emotions. Every hip hop lover must listen to Marco’s song if they want a taste of real hip-hop.