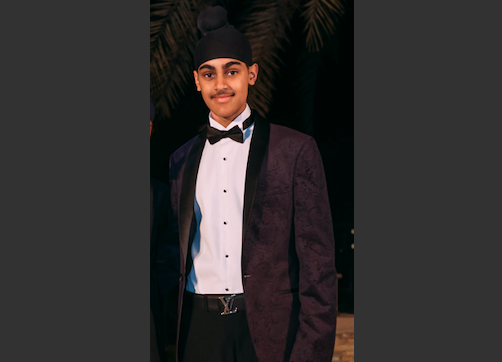 Normally a 15 year old kid isn’t interested yet in real world stuff like finance, business, or economics. They’re more interested in being a typical teenager. Doing things like going to school, playing sports/video games and hanging out with friends. But Kieran Bedi isn’t that typical teenager.

Kieran is currently going to a secondary school in England. But he’s much more interested in learning real world things, that level of school can’t teach him like investing and finance. As hard as it is to learn all that knowledge by himself, Kieran is now, impressively, putting that knowledge to use as an entrepreneur. Recently, founding an international clothing company called Lupaura London.

Not to mention, Kieran is now in the process of researching possibly a method of developing a future venture, that specializes in first-aid medical drones which are faster and more versatile than ambulances and fire engines. Pretty cool and very advanced stuff being done by a 15 year old kid.

Many People are Reaching out to Jogos123.net to enjoy Free Billiards and Pool Games Online