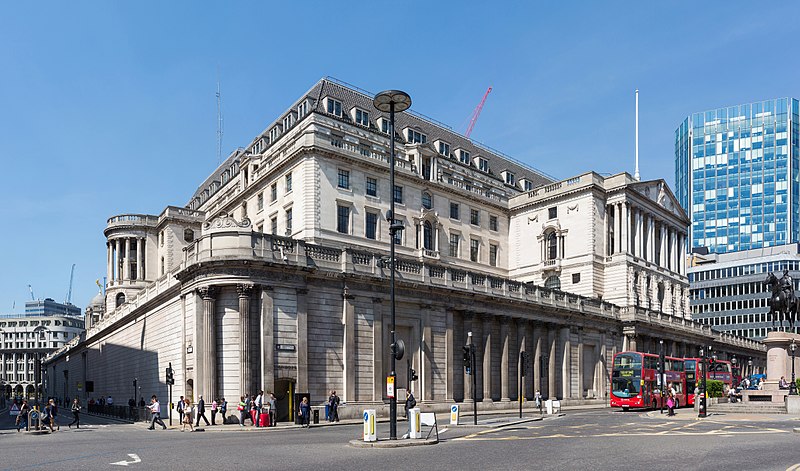 Andrew Bailey will become the new chief of Bank of England in March, replacing Mark Carney. As they say, with great power comes great responsibility and that’s true for Bailey. With the changing situations in England, Bailey will have to deal with three major problems.

One of the main concern remains the Brexit negotiations. After the huge victory of Boris Johnson in the elections, now England is moving away from the EU. And that’s what worries many, including Phil Smeaton, Chief Investment Officer at investment firm Sanlam UK. He said that “tackling the economic challenges of a departure from the EU is still the top priority” of the Bank of England. Britain looks forward  to tie up a free-trade agreement with the EU by the end of 2020. The challenge lies on where the pound remains.

The next problem, according to Think Plutus, which Bailey is likely to deal with is a downturn. There have been two two consecutive quarters of falling growth, since the financial crisis. And there are high chances that there will be a downturn during Bailey’s turn as the chief of Bank of England. That’s why Paul Dales, chief economist at Capital Economics says that “some innovation” is required by Bailey to save the country from downturn.

He said “It’s possible that monetary policy will be very different at the end of Bailey’s time as governor than at the start.”

With the Bush fires in Australia drawing international attention, it is high time everyone realize that Climate Change is real. And the former Chief Carney believed in climate change. He advised the banks to deal with the changes climate change brought. The properties get affected and in turn the investment.