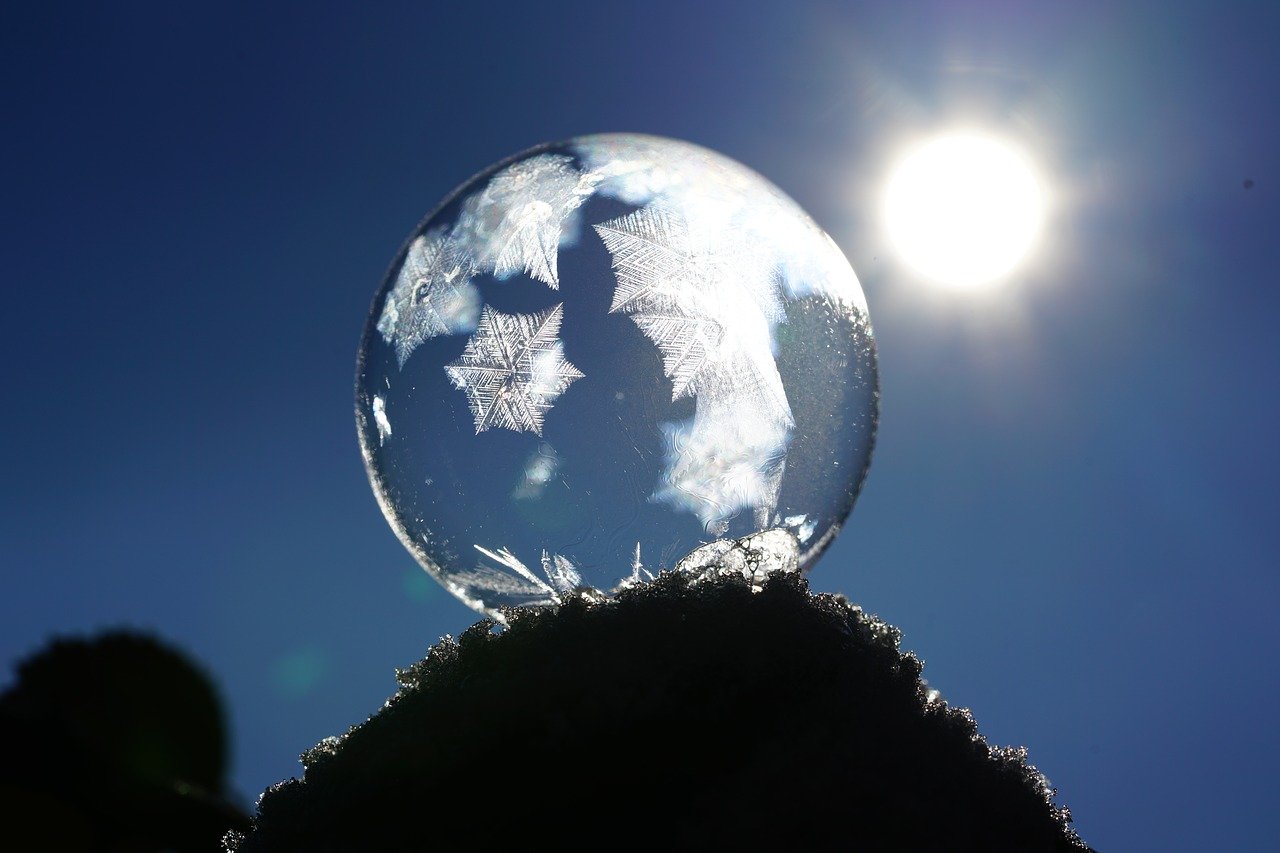 Abu Dhabi had a different plan for kids during the New Year. Dalma Mall organized a three day Winter Ball, which attracted over 900 participants. And the great thing about it was, this event was solely for the kids. Children from the neighbouring Emirates also came by to participate in this once in a year event. This event took place for three days from 26th December to 28th December, and each day had a specific theme.

The first day was all about Fairies and Princes. And the fairy tale theme saw about a 100 participants in the Dalma Mall. There were a lot of Aladdins, Cinderellas and Snow whites running through the hall in their costume. On the second day, it was a multicultural theme. And kids flaunted their native outfits and latex party mask and stood for tolerance. And the third day had the best of themes. It was a children favourite as it was a Superhero theme. Kids turned up in large numbers at the last day, making the event a huge success.

The 3-day event saw a total of 928 kids participating along with their families and friends. Around 170 kids coming for 2 days and over 100 participants attended all three days of the event.

Bhupinder Singh, General Manager and CFO, Dalma Mall expressed his happiness over the success of the event. He said “The last three days have been really exciting for all of us. The kids and families have turned up in massive numbers and the whole mall is filled with euphoria and is buzzing with festivities.'”

He feels proud to have hosted such an event which Abu Dhabi has never seen.