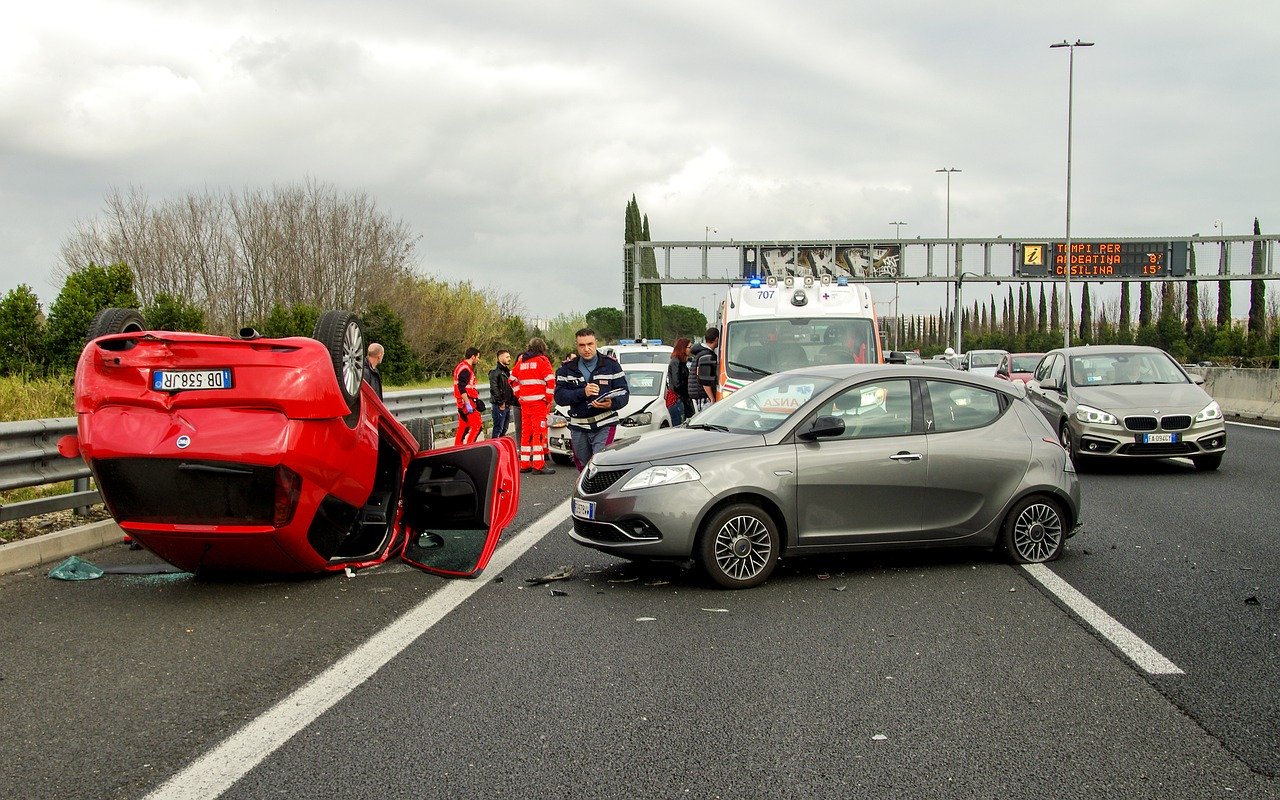 A Bakersfield based family claimed a large amount of money for an accident that happened in August 2017. The family has got an amount of $70 million for a big crash that happened two years ago. The exact value of the claim is $70,578,289 and it is considered as the biggest personal injury verdict in Kem County’s history.

Tomasa Cuevas is the victim of the accident who was driving her SUV along with her two children Alex and Maritza. She was going to purchase school clothes for her children. When she stopped her SUV on a red light, a big rig van slammed the SUV.

The accident was much severe. Tomasa got unconscious and faced fractures in the skull and face. Alex also suffered the same injury. Maritza was sitting in the back seat and she found her mother and brother with horrible injuries.