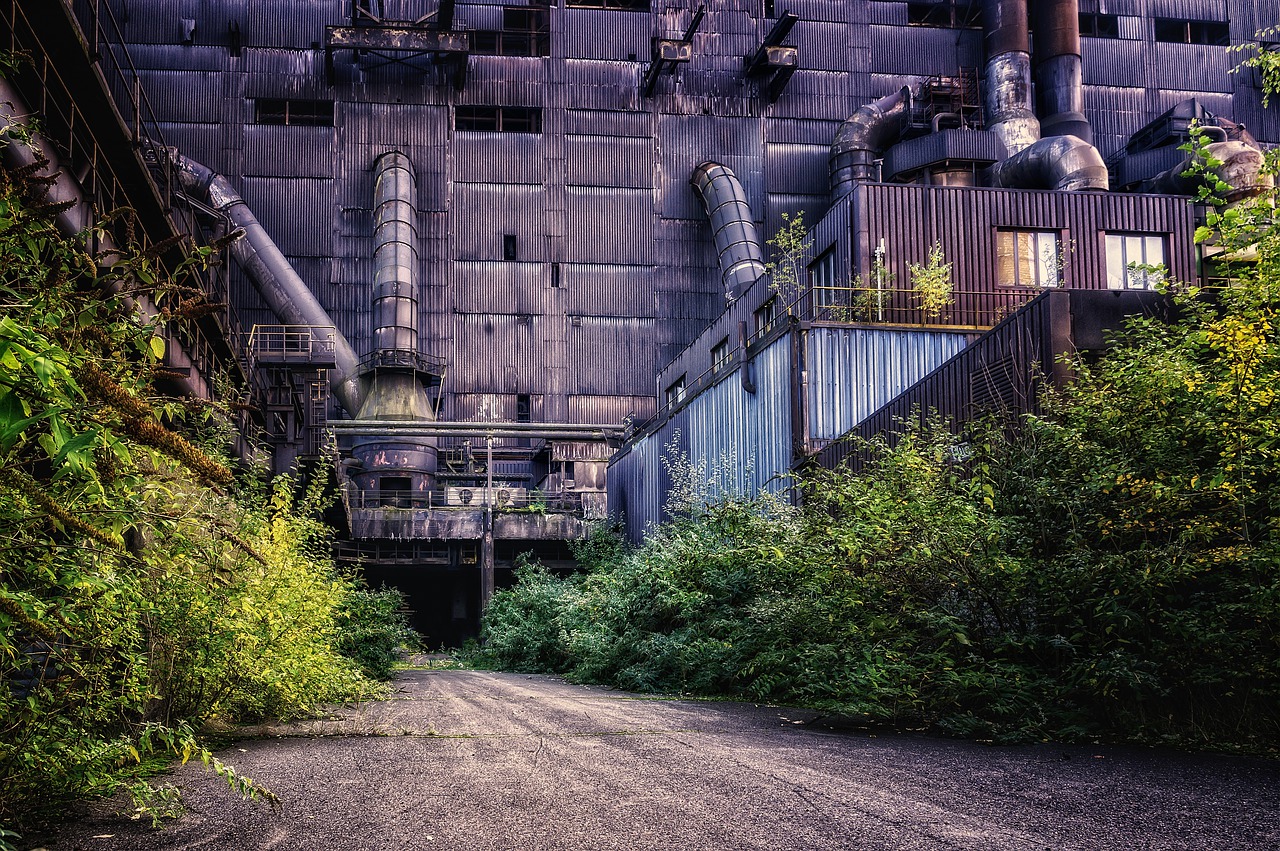 A couple of companies have expressed their interest to buy Tata’s Orb steel plant in Newport. Instead of closing the plant, Tata has expressed its desire to search for a new buyer and it has attracted two companies to take over the plant. Two companies namely, Liberty Steel, with a base in Newport and the US company, Big River Steel are eyeing on the steel plant to operate it with their workforce.

Last year, Tata Steel made an announcement to shut the plant in September by putting up to 380 jobs at risk. The US company, Big River Steel has said that it will use the site but will give the responsibility for its operation to another company. And the workers at the site will be transferred to other business sites to make electrical steel used in power transmission and the car industry.

Last year, when TATA steel announced to sell the steel plant, Liberty Steel expressed its interest to buy the factory. The company already has a plant in Newport and it has just bought 10 sites from Tata over the last few years. On the other hand, the company Big River Steel has not cleared its stance on its decision to buy Tata Orb. The Tata Orb has not been in profit for the last 4 years and hence it was put for sale in 2018 by Tata to concentrate on its core steel business.

As per the reports from the source, Kev’s Best, the Welsh and UK governments will only invest in the deal only after finding a new buyer for it. Tata unions have been planning to cut 3,000 jobs across its European operations and there will be 1,000 job cuts in the UK.