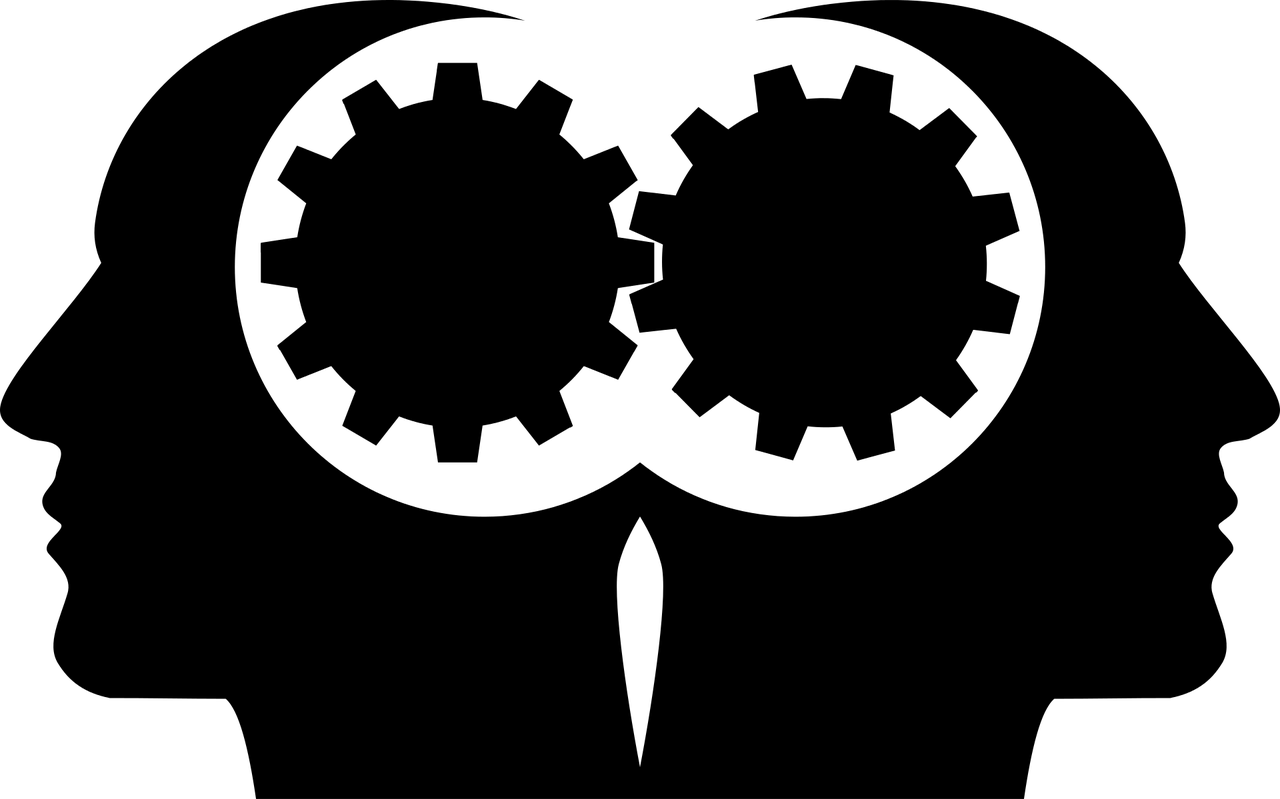 Nintendo has announced that Dr. Kawashima’s Brain Training is about to release on Switch in Europe in the year 2020. It is a revival of Nintendo’s Brain Age: Train Your Brain in Minutes a Day!, which launched on the original DS in 2005. The brain game will include classic exercises from previous Brain Training (called Brain Age in North America) games, mini-games, and puzzles. It has been announced to release the game in Japan and the UK soon.

The game uses a variety of logic, math, and reflex exercises in order to determine the player’s “brain age”. If a person’s brain is sharp then its age will be lower than his actual age. In the Switch update, Kawashima-san will return to please the longtime fans. A Stylus will be used for some exercises in the Switch version and the price of the official accessory will stand around $8 on its launch in Japan.

Earlier, it was an established belief that a person’s cognitive functions start to decline after the age of 30 and that one cannot reverse the process. However, many recent studies have concluded that one can easily improve cognitive functions by exercising one’s brain through investing their time online in brain games. And owing to that, people have also been trying out this web alternative to the Nintendo brain trainer, BrainGymmer, before the Nintendo release takes place.

This simply helps to give proper brain training to improve the concentration, memory, and other cognitive functions of the brain by changing the physical, functional, and chemical working of our brain.

Brain games help to rewire our brain and optimize the connections between neurons in order to make it work quicker. According to research carried out at the Albert Einstein College of Medicine, performing mentally stimulating activities four times a week simply increases the chances of retaining 75% of the cognitive sharpness as the age of a person increases. A lot of people are investing their time online playing different brain games.

Many Youngsters Dealing with Insomnia are Now Searching for Solutions Online