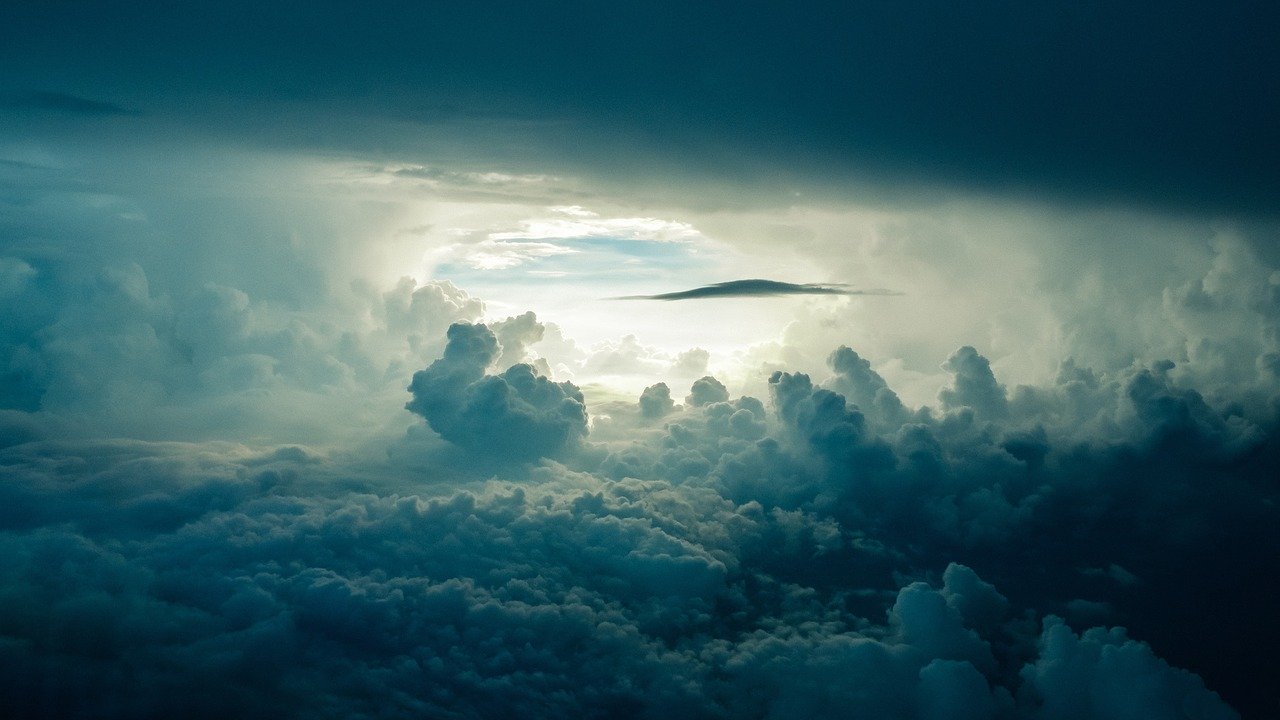 Greenhouse gas levels in the atmosphere hit a record high in 2018 and now the United Nations has called for swift action to safeguard “the future welfare of mankind”.

According to a report submitted by the United Nation’s World Meteorological Organisation, in 2018, the concentrations of carbon dioxide reached 407.8 parts per million (PPM) from 405.5 in 2017. And here are some interesting facts of the day – this high concentration of carbon dioxide in the atmosphere was seen on Earth, 3million years ago, when the temperature was 3 degrees Celsius above the current average and sea levels were 20 meters higher than they are today.

The World Meteorological Organisation has said in a statement that the continuing long-term trend means that future generations will be confronted with increasingly severe impacts of climate change, including rising temperatures, more extreme weather, water stress, sea level rise and disruption to marine and land ecosystems.

The global levels of Carbon dioxide have crossed the symbolic and significant 400 parts per million benchmark in 2015.

According to the World Meteorological Organization’s Greenhouse Gas Bulletin the greenhouse gases have caused a 43 per cent increase in total radiative forcing – the warming effect on the climate since 1990.

Human negligence of the environment and our irresponsible behavior has been greatly affecting the atmosphere. It has led to global warming leading to the destruction of the ozone belt and increasing instances of acid rain that is damaging to the atmosphere.

Greenhouse gases remain in the atmosphere for long periods by themselves. So one can imagine how higher the concentration of these gases get and the more effective they get at trapping more and more heat.

A Scholarship Program is Boosting the Range of U.S. Academic Scientists

Foxx Life Sciences have taken Carboy Innovation to Another Level