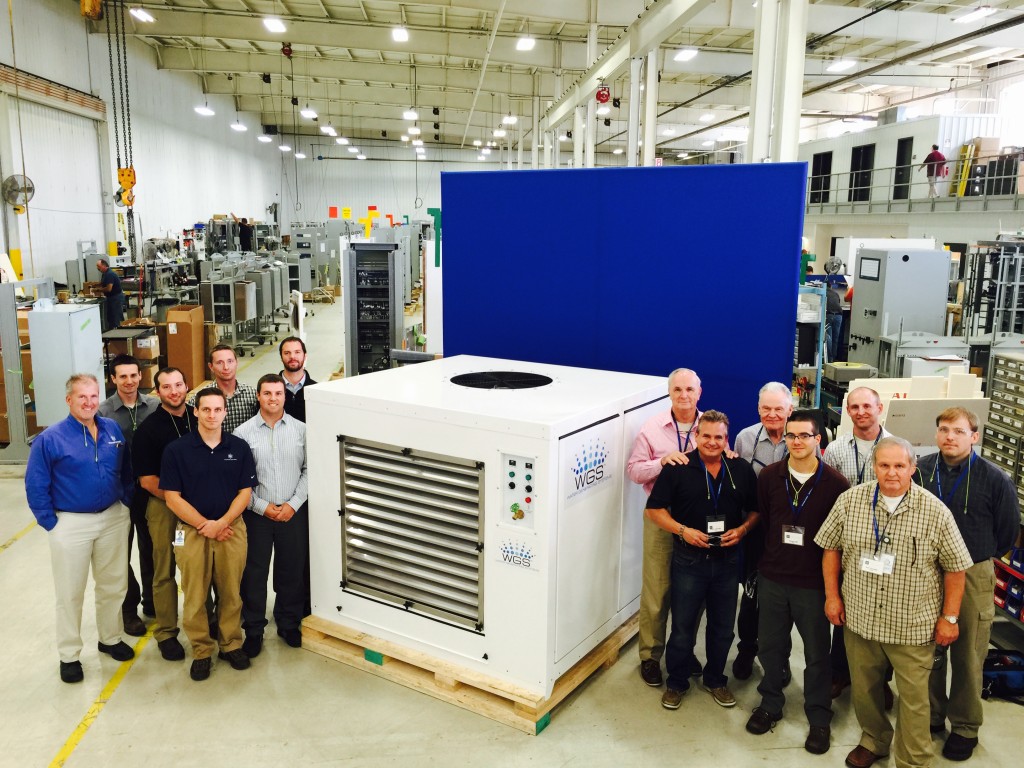 The answer is YES, and WGS, a U.S.-based water generating systems company, is leading the charge to solve the world’s water crisis. In the course of his work, a former Naval Officer named Steven “Spike” Karalekas became aware of a previously classified program commissioned by the U.S. Navy to explore water technologies. One of these technologies was of particular interest to Spike – a system that could extract safe to drink water directly from ambient air with relatively little energy.

Spike and a team of scientists and defense industry professionals formed WGS to acquire the core proprietary water-from-air technology from the U.S. Government. They then set about refining the technology for commercial and residential use, and subjected their systems to the rigorous water standards testing required globally. The results of their efforts are commercial and residential WGS water-from-air modular units that are easy to use and can produce drinking water for 3-to-5 cents per liter, on average.

Previous companies had attempted to produce similar atmospheric water-harvesting systems, but energy costs were too high; the water, impure; or their systems couldn’t execute at scale. The modular units produced by WGS are different: they are optimized for energy efficiency; the water they produce isn’t just pure, it exceeds standards set by the US Environmental Protection Agency, the World Health Organization, and the Saudi Arabian Standards Organization; and the units can be linked in series to scale or be integrated with existing commercial HVAC systems.

​WGS’s technology has been tested at the U.S. Army Aberdeen Proving Grounds by the U.S. Army Developmental Test Command, and meets or exceeds all design and performance objectives. WGS’s system has also been tested with nearly all of the leading safety and testing facilities in the US, Europe, and the Middle East where potable water is scarce, especially amongst populations that don’t have natural fresh water sources nearby.

The greatest victory for the WGS team is the amount of water their systems produce for those who need it. Simply put, the volume of clean water that WGS’s systems produce per unit of energy is historic.

WGS recently installed an outdoor demonstration site in New Orleans at Trident Maritime Systems to showcase its technology to federal government agencies and foreign government representatives. In a recent live outdoor test at this site, a WGS commercial unit produced over 900 gallons (3,400 liters) of fresh drinking water within 24 hours under favorable conditions. And, it’s that potential volume of water that can be produced which WGS hopes could play a key role in helping many parts of the world in critical need of potable water.

WGS can be found online at: http://watergeneratingsystems.com/