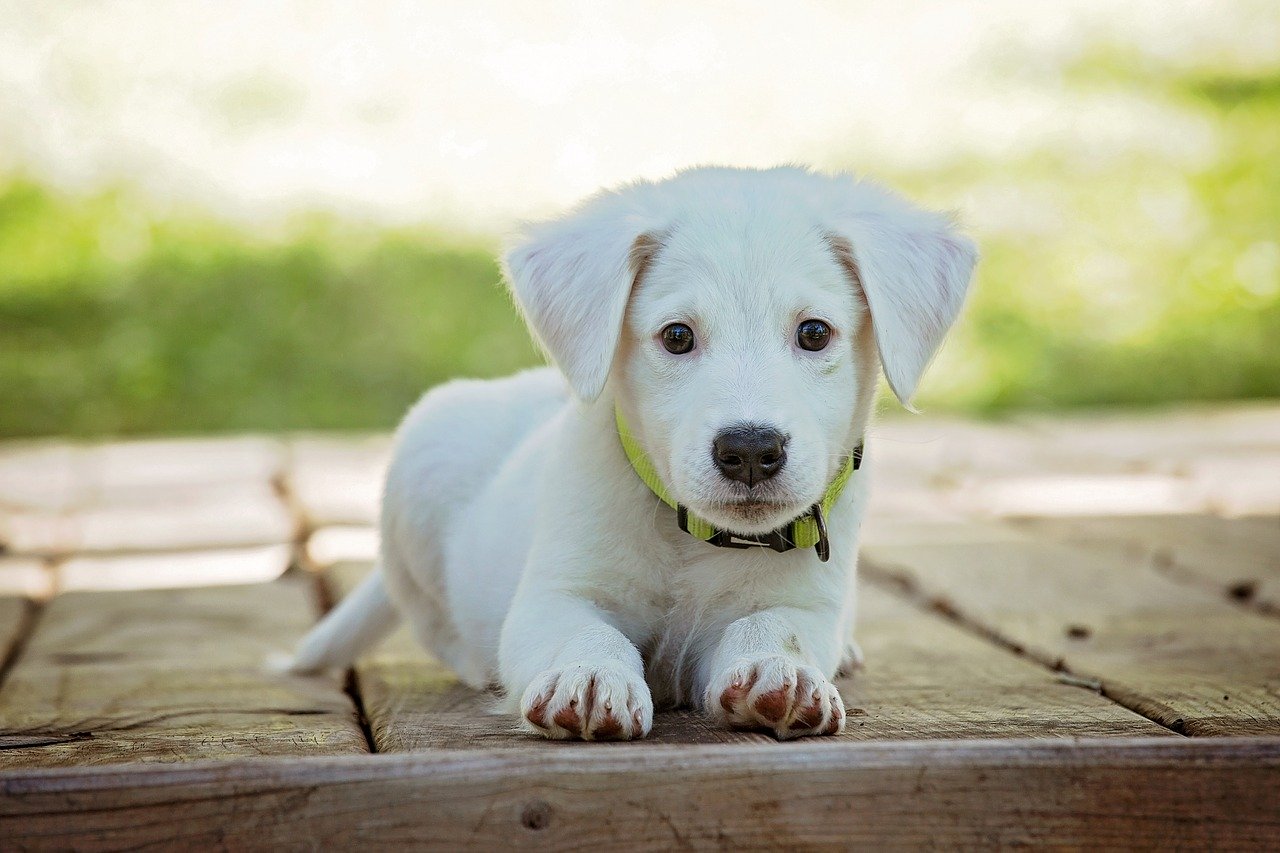 There is no friend like a furry friend. But it seems Americans are spending way too much on them according to a research done by Magnify Money. The research quoted numbers that are close to the truth. It said that the expenses on pets has increased by whopping 50% in five years, between 2013 and 2018. The numbers went from $57.8 billion in 2013 to $87 billion to 2018, which is surprising.

The reason behind the increasing expenditure maybe the adoption of too many pets. Millennials, specially in US, prefer having a pet rather than a family. Loneliness can be cured with the help of a companion and people prefer furry friends to talking friends.

Owners are not sparing any expenses on their pets. The pets are left at dog care throughout the day. And they end their day soaking in a dog spa. Whereas the owner does not even pay proper attention to what’s in his fridge for dinner. Statistics from Bureau of Labor Statistics Survey of Consumer Finances proves that the amount of money spent on pet toys, Spot and Dot and Ruff is more than money spent on essential items like food and medicine.

There is an average spending on pet essentials, which has increasing by 44% per household in the last five years, from $460 in 2013 to $662 in 2018. And in rich families the numbers are far too different. It is unbelievable how Wealthy Americans spend on their pets. There is an increase in spending for the wealthy by 70%, to the tune of $1,523.

Married couples nowadays do not want to raise children. But they want to come home to the comfort of a furry friend. A married childless couple spends $937 per year on their pet. It is a great thing furry creatures are getting so much comfort and care. And it seems like humans aren’t so selfish after all.

You can now Clean Reclaimed Tiles Yourself too, Experts Share Tips