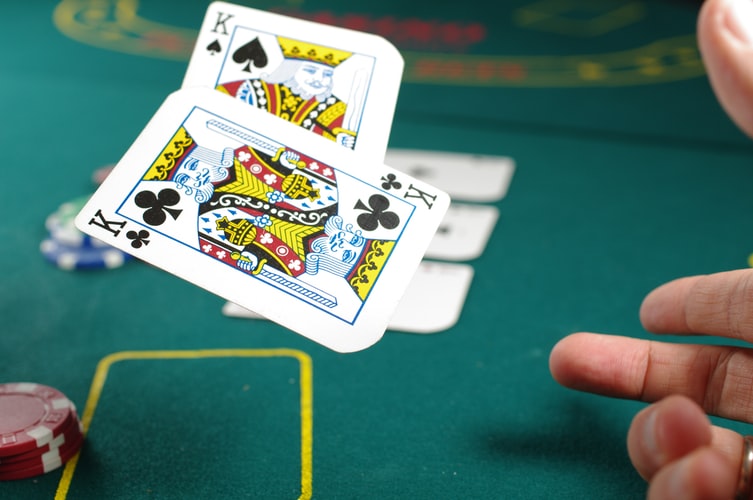 The All-Party Parliamentary Group (APPG) released an interim report on their Online Gambling Harm Inquiry on Gambling Related Harm. The report called on the government to “urgently introduce new gambling legislation with a focus on harm prevention.” This would apply to the most recent UK casinos as well. The main finding of the group’s report is that they have found a disparity in content controls and stake and deposit limits between online and offline games.

The APPG says they see no justification for having slot machine style games online with staking levels above £2. It is quite similar to the stake limits introduced this April on the fixed-odds betting terminals (FOBT) in bookmakers’ betting shops. Using the reports the group has also called for a ban on funding online play with credit cards. Thus giving banks a greater role in determining customer affordability checks.

It will also mean restricting VIP accounts and inducements to gamblers while requiring operators to commit to fund-blocking software. The software would be provided free to self-excluded gamblers and it will impose a smart statutory levy of 1% of gambling revenue to fund harm-related research.

With this the APPG is looking at having a more responsible approach to gambling marketing which includes a total ban on gambling sponsorship of sports teams or leagues. It will also put an end to digital pitch-side promos. Broadcasters will also have an important role to play, mainly the one’s who have been most resistant to the clampdown on advertising. The report also recommends a review of affiliate marketing.

From Mountains to the Sea, the “Un-beaten Japan” has Something to Appeal to Every Traveler

How to Create Your Best Leap Year Ever?

4 Great Ways to Learn About the Investment