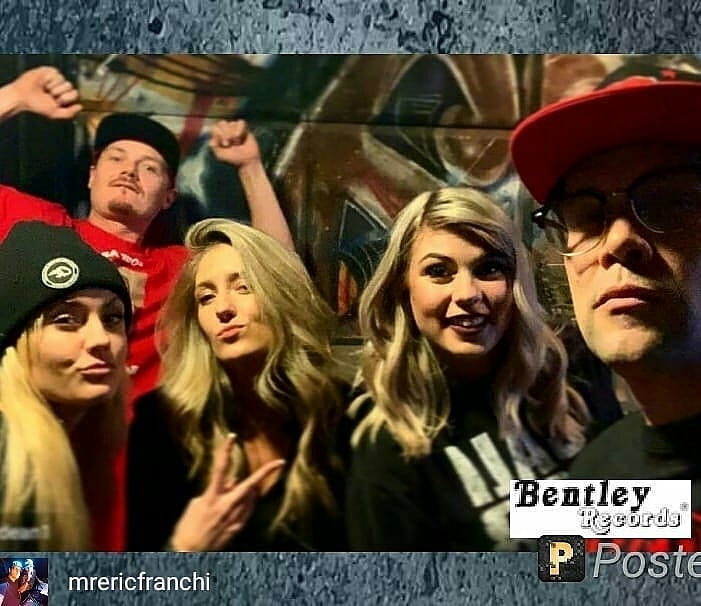 The Club group has just released a new song “Every Night” which is a mix of hip-hop and rap elements. The high-performance song has been doing rounds on the internet and it is getting popular in different corners of the world at a rapid pace. The rap group constantly releases songs based on the demands of the listeners. And the group members interact with their fans and followers on Instagram to get an idea of the type of music they want.

One can click here to see the growing popularity of the rap group and its members on the Instagram platform. The Club records all its songs through Bentley Records, which is also helping the recording artists to master music, preparing the artwork, publish the tracks, and market them. The group has 2 males and 3 female artists who have been working hard to release Club infused rap and hip hop songs to entertain the listeners to the fullest.

It is the excellent communication between the group members that is helping them to release excellent songs. On Instagram, the Club rap group has been getting popular on a large scale and it has got over 2000 followers which are rising in numbers constantly. The Club considers love as the strongest driving force in making excellent songs.

The Devil Better Watch His Back when EDTHATSMYCUP Hits the Mic