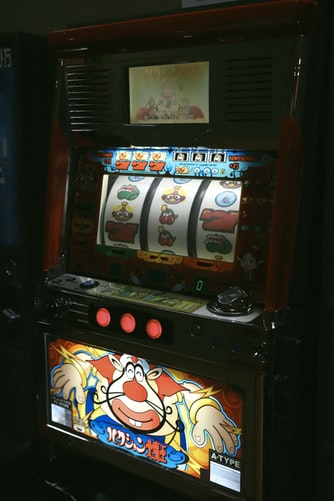 Veikkaus, Finland’s gambling monopoly has revealed its future plans that will cut short the slot machine numbers that operates at kiosks, supermarkets, and service stations by almost half within the next five years. This decision has come amidst criticism over weak social responsibility policies of the company.

The company’s management during a press conference said that it would remove roughly 3,500 gaming devices next year and another 4,500 over the course of the next five years, thus aiming at reducing the numbers to 10,500 slot machines by the end. This would in turn benefit online casinos in Finland, like those on bet-fi.com, where people would start visiting in abundance.

Veikkaus CEO Olli Sarekoski said that by 2023, the mandatory authentication will be rolled out across the operator’s other products, excluding scratch cards. The Officials also said that the operator will look to implement a required identification verification technology across its gambling devices by 2021. The technology will enable players to ban themselves from gambling on slot machines temporarily or permanently.

The changes in the marketing department are result of the massive public outcry over a controversial radio advertising campaign that featured regular gamblers who were advised by a therapist to indulge in their habit by going to the racetrack or gambling online on Veikkaus’ website. The gambling company will undergo an overhaul of its marketing activities and that the changes will aim to ensure that it promotes its products in a socially responsible manner.

Currently, Veikkaus operates 18,500 slot machines around Finland. The planned changes across their slot machines is expected to reduce the Veikkaus’ annual profit by €150-200 million.