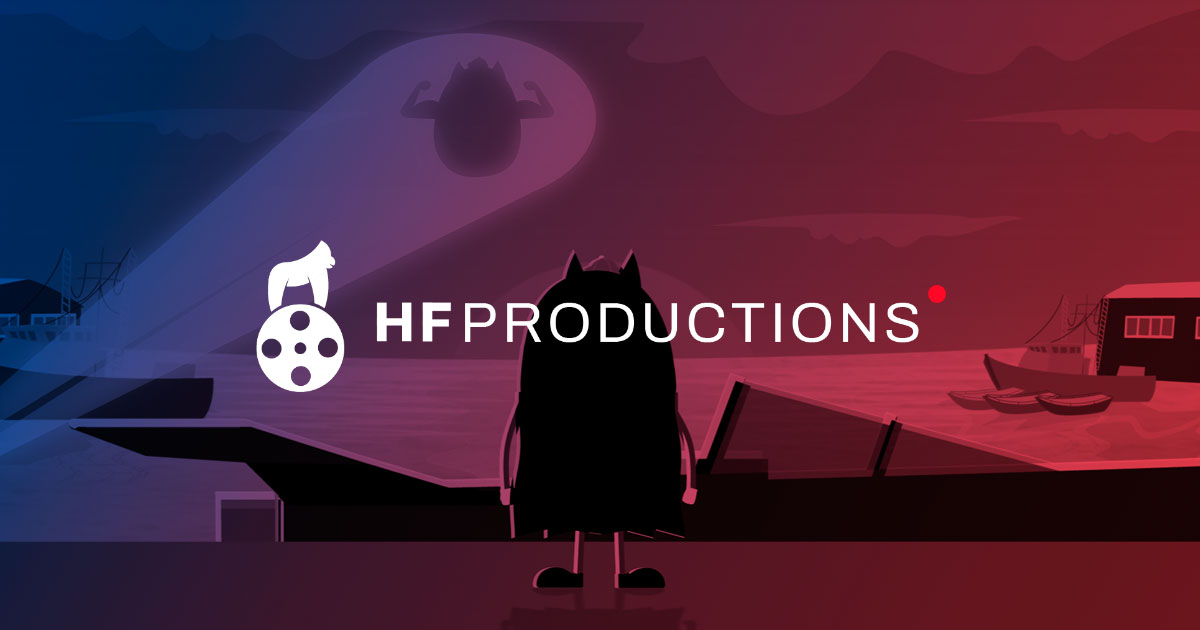 After having solidified a presence in the United States and Europe, HF Productions is ready to take on the challenge of expanding its operations into Asia. HF Productions is a film production company that runs a global series of film festivals that aim to promote independent filmmakers and up-and-comers in an industry that is exceedingly difficult to break into.

Founder & CEO, Henrik Friis de Magalhães e Meneses was able to sit down for an interview and talk about his company’s impressive growth.

What is the story behind HF Productions?

Henrik: In short HF Productions is the successor of my previous company that I formed when I was a student in London, a news platform that also consisted of a human-rights film festival. The longer story is more complicated. I never studied film, but I always felt that film had an immense impact on myself and is an incredible tool to inspire other people. In college I decided to go to Iraq to document the war against ISIS. I was infatuated with the idea of wanting to educate and document my experiences through the lens of film. After a few years I produced a few short films that had won several awards at festivals – but felt there was a huge gap in terms of representation of indie filmmakers. Since then, I decided to put all my focus and strength towards creating a global platform that is aimed for filmmakers who are less experienced and don’t have massive budgets at their disposal.

You mention your teams’ mission is a global one. Where are some places people can find your events?

Yes, our goal is to reach filmmakers from all corners of the world which is also why we are not shy of organizing a festival in Longyearbyen, Svalbard – literally in the middle of the Arctic. We run 6 events in the United States, several in Scandinavia, in Hungary, Ireland, UK, Czech Republic, Greece & Italy and we just recently opened our submission window for Jakarta Independent Film Festival in Asia. We are very excited to create a market presence in the Asian market and to connect with millions of filmmakers.

I see that the Arctic Film Festival is labeled as a UN SDGs initiative, and I know people are curious what that entails when they hear about an SDG event or cause. Can you elaborate?

Indeed! We are thrilled to have the backing of the United Nations Sustainable Development Goals’ platform to raise awareness on some of the SDGs, particularly life on land, life in sea and climate action. We recently helped curate the UN SDGs In Action Film Festival, which is a UN organized event held every summer at the UN Headquarters in New York. An SDG event is great because it motivates and encourages filmmakers to tackle some of the global issues we face by using the medium of film as a tool to inspire and engage audiences from around the world.

So you work pretty closely with the United Nations on multiple events then?

It started with UN DESA reaching out to us about coming onboard to help curate their SDGs in Action festival and it’s really developed from there. We built our Arctic Film Festival to be an initiative and received the UN’s SMART badge recognizing projects that are actively having an impact, and now we are also founding partners of the Arts X SDGs Festival which will also be in New York. That event really is about encouraging the global community to engage artists for creative and out-of-the-box solutions to global goals. So this is a relationship we are working hard to expand on and have made SDGs and really education overall a central part of our company’s mission.

What drove you personally to build these kinds of events, supporting SDGs, etc.?

I would say that my time in Iraq had a profound impact on myself and the way I see life. I believe the human race has a responsibility to tackle global issues whether it be eradicating terrorism or dealing with the threats of climate change. Being able to create events with certain focuses is a great opportunity to not only raise awareness, but to actually promote action and change.

Do you have anything new you’re working on?

At the moment we are working on producing a few documentaries. My colleague Benn Wiebe and I are Executive Producing Funny Tweets which is Directed by Laurie McGuinness and for a change is a light and funny documentary about a cashier manager whose Funny Tweets help him connect with Andy Richter and the writers of Family Guy & The Simpsons. We are also Co-Executive Producing Women of the Gulag, which tells the story of six women who survived the Soviet Gulag concentration camps. Aside from producing, we are heavily invested in growing our team in Asia and also looking to expand in Los Angeles in the near future.

Sounds like Funny Tweets provides you with a change of pace would you say?

We definitely push ourselves as a team to accomplish a lot in terms of supporting social impact narratives and putting on our global event series, so yeah I would say it is refreshing to take on projects that are more lighthearted. Much needed in a way when you’re trying to tackle a lot more serious or weightier subjects. Funny Tweets stuck out to us because it’s really a transformative story for the main character aspiring into comedy.

Do you think you’ll be going more in that direction more?

With comedy? Maybe. It’s always great to laugh. It’s important, and healthy. People need it. We do still have a prime focus on social impact and that won’t change. For instance, a project we have been working closely on is An Elephant in the Room, co-producing with our director Katrine Philp and producer Katrine Sahlstrøm about grieving children which we hope to be able to gather more support for. That is something that speaks to people universally in how we deal with loss that is important for children and adults. It’s such a hard thing for most people to talk about, so we hope to help contribute in that conversation.

Thank you very much for your time and dedication to supporting independent filmmakers. Is there anything else you would like to add?

Thank you! It is a great honor to work in an industry that you feel passionate about and I’m very excited to see how we manage to bridge the gap over the next couple of years.