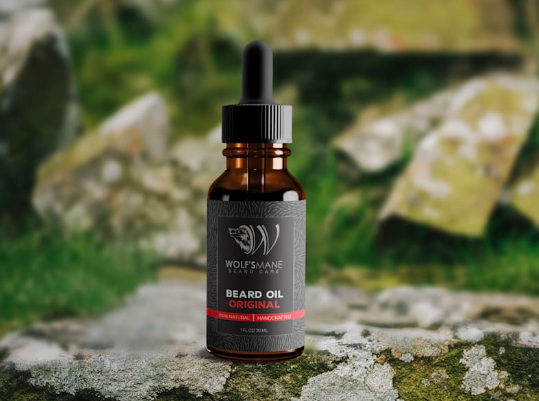 Norfolk policemen are now allowed to grow a beard and openly display tattoos while on duty. This relaxation in style came after a response to the Department’s progressive recruiting and retention plan. Norfolk police found the updated policy without some parameters. The officers that wish to grow a beard are only allowed to grow the beard up to one-quarter inch in length and they must shape and trim the beard around the neckline. Trimmed goatees are also allowed.

The department has also changed its standards on tattoos. Police officers will now be allowed to openly display their tattoos without wearing full sleeved shirts. Tattoos were earlier considered extremist, indecent, sexist or racist. But now the cops can display them without any visibility objection.

The Norfolk Police Department is believing that the new rule will encourage more youngsters to join the force and the existing beard growers in the department can use a different kinds of beard enhancement products such as shampoo & conditioner, activated charcoal soap, and various scents from sources like Wolf’s Mane Beard Care.

Norfolk Police Chief Larry D. Boone said that the updated uniform policy is a symbol of a modern 21st Century law enforcement agency. The department is constantly assessing the way in which it serves and protects. It will not allow personal style to impede the hiring practices that sometimes disqualify the deserved candidates due to tattoos and beards.

Meet Ace Connell, a Wildlife Tattooist, who Practices Safe Tattooing to Capture the Life and Movement in his Art

Diet Nuggets is Helping Many People with Healthy Diets and Programs