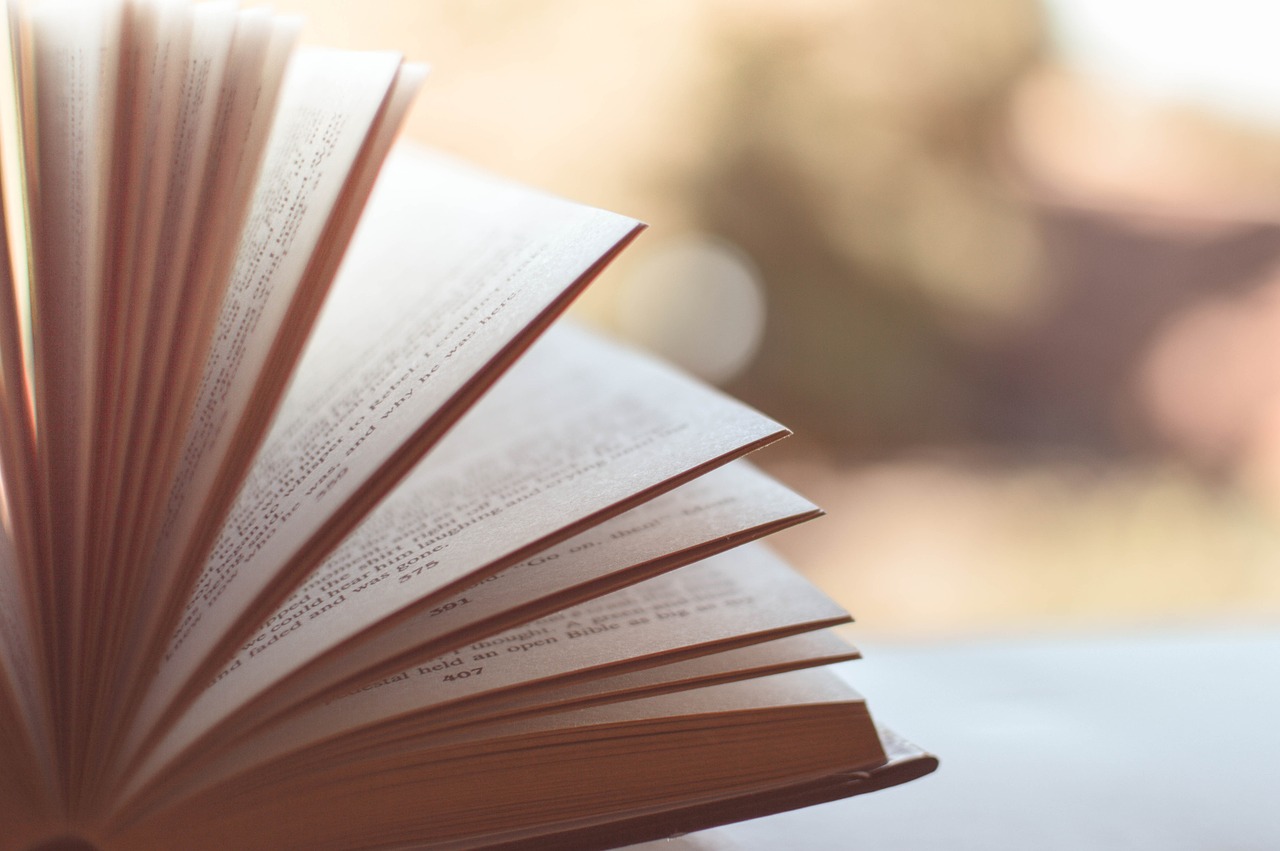 A new age author from Toronto, Adam Zomparelli has published his book Illithesium: The Awakening on 20th September 2019. Adam managed to get reputed publisher AuthorHouse to publish his book on Amazon. Amazon Digital Service LLC is selling the book to buyers across the world.

Illithesium: The Awakening is an e-book which is of 623 kb and contains 482 pages. Though it is in the English language, Text to Speech is enabled in it. The book is Screen Reader supported with enhanced typesetting.

Adam Zomparelli has been writing books for four years. Being a self made writer, he wrote many mini-series, science fiction and alien stories. Adam is very affectionate about big box titles such as Marvel and Lord of The Rings since he was a child. It provoked him to start writing.

He has graduated in health studies and in his free time, he is dedicated to physical fitness and helping people online to achieve their health-conscious goals. Adam’s Illithesium: The Awakening is telling the story of Oron.

As per the synopsis of the book, while Oron was investigating his place on earth, he discovered and dealt with many issues that were making humanity down. Oron then presents his finding to the one being and contributed his role for the greater good of the universe. God loves Oron, but Oron says that he never fully loved God, which caused Oron’s engagement to be full of Ice and Fire.