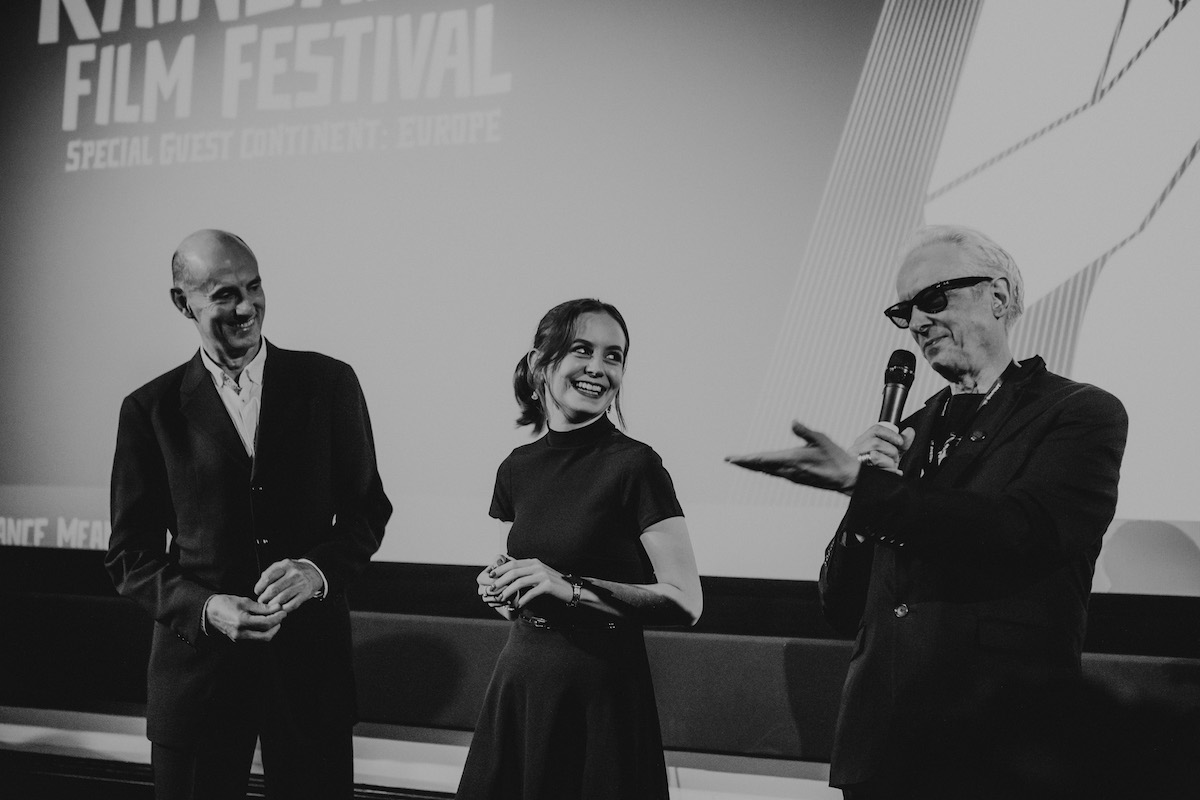 The film highlights the controversial subject of toxic air in cabins and how crews are being exposed to chemicals and contaminants that leak out from plane engines. The film features whistleblower testimonials and presents more than 18 years of research over the issue, which has been widely praised for highlighting an industry-wide problem.

Eye for Film’s Jennie Kermode said: “Everybody Flies has a powerful message and one that might change the way you think about your own travel plans.”

The film reveals testimonials and whistleblower accounts of toxic fume incidents, and its filmmakers seek to raise awareness of the issue, and want airlines to take action to address the ongoing problem of air toxicity that affects flights every day.

“So strong is the director’s argument, his follow-up film American 965 will concentrate on such cover ups,” said Dan Stephens from Top 10 Films, who spoke to the film’s director Tristan Loraine about his upcoming projects, and what the documentary’s findings mean for people travelling on commercial airlines.

Film reviewer Steve Kopian from Unseenfilms penned his views on the film, saying “director, presenter and former Airline Captain Tristan Loraine, and co-director with Beth Moran have made one hell of a documentary.”

Showbiz Report called it “An explosive documentary” and Just Celebrity Magazine said the film was “An eye-opening, real-life and rare documentary.”

Following its premiere in London at the Raindance Film Festival this September, the film will be theatrically distributed in 2020. Everybody Flies is produced by UK production company Fact Not Fiction Films.

PDF24 is the One Stop Solution for PDF File Issues