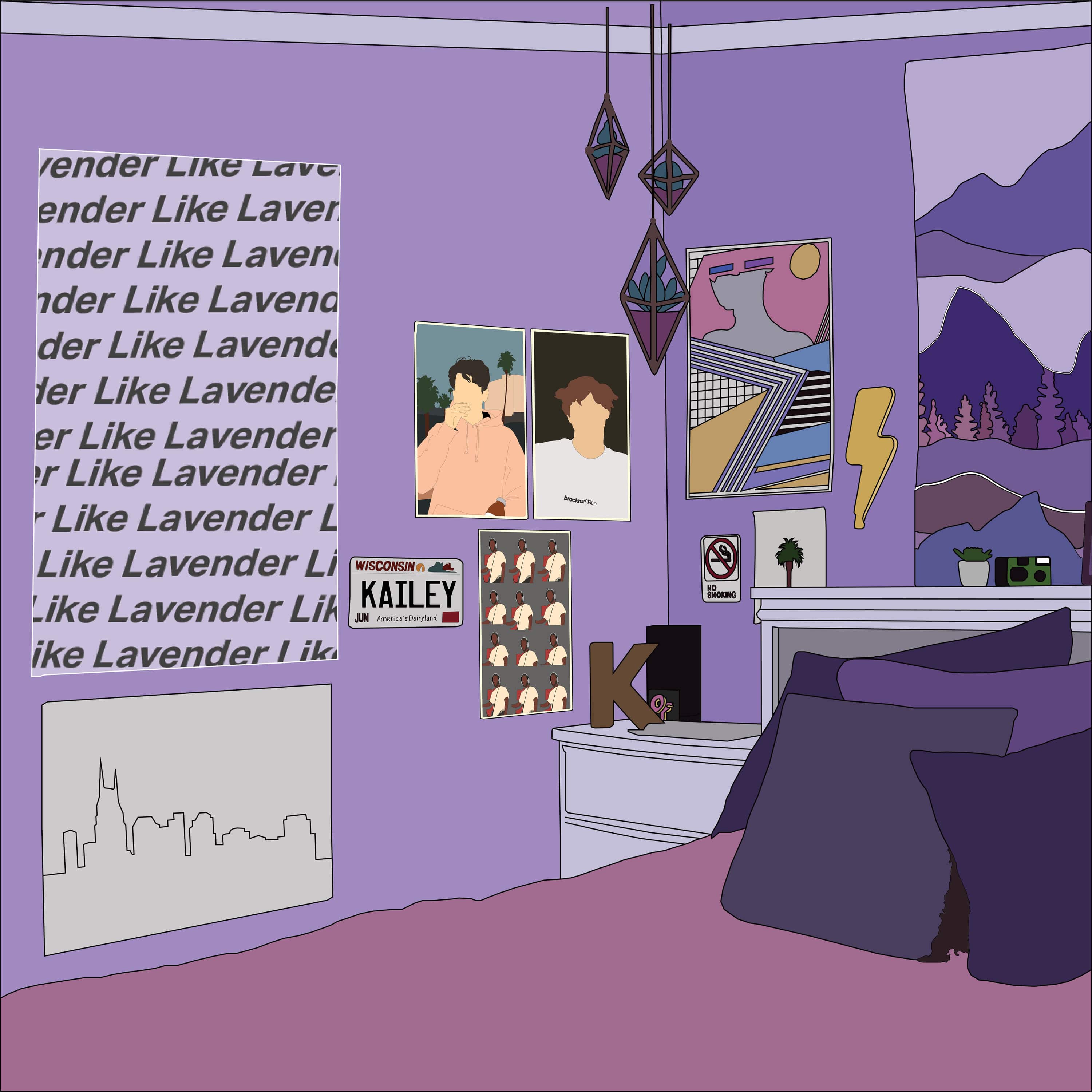 Kailey Wells, an artist from Nashville, released her first extended play record “Like Lavender” on September 20th. She has released songs prior to the extended play. The EP was self written, recorded, mixed, and mastered in her studio apartment in Nashville which explains the cover art photo of her bedroom.

The third track of the EP “On My Own” describes her dedication towards music and how she is following her dreams in a city far away from her hometown in the Madison. The project is now available on all streaming platforms as well as on her official website.

Kailey started learning about the basics of the music in middle school playing around in GarageBand on her iPad. In 2017, she moved to Nashville to go school for music in order to enhance her skills. And today, she is being praised by many big names in the music industry and getting love for her creativity and skills.

More and More Students are Choosing Australia for Internship

BJRNCK Is Reaching Others Through Her Music