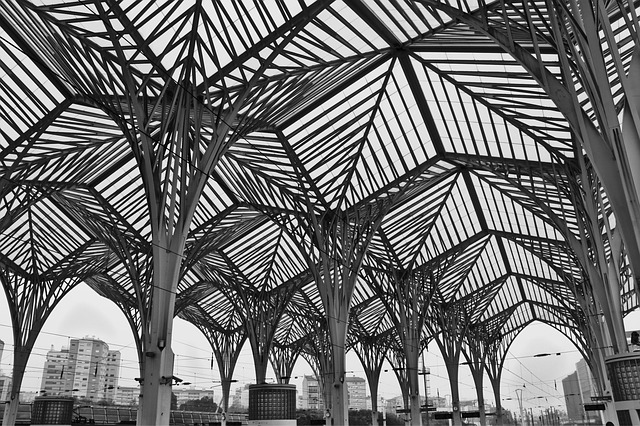 Web summit is one of the world’s largest technology conferences. Last year in 2018, the event gathered around 70,000 attendees from 159 countries. Also last year, Apple’s first executive ever was a speaker at Web Summit. Web Summit is a place where startups, technology investors and VCs come together to share ideas and take risks for potential business growth and global disruption.

This year 2019, a new tech innovative company from Singapore is coming to Web Summit called Skipjack Corporation. Skipjack Corp has been developing a series of technologies based on encrypblock which is kind of an opposite alternative to cryptocurrency. Skipjack Corp has developed already several products such as Encryp Currency called Dime, Encryp Banking payment system, Encryp Ledger and ADOI messaging app. Last but not least, the company is launching for the first time ever a live demo of the newest Skipjack Corp’s product called the Zetanet. Zetanet is the new internet empowering new features such as data privacy and AI real time assistance.

Last year at Web Summit, various speakers such as Christopher Wylie spoke about the threats of data privacy. According to research the current internet has many gaps which leak information and are accessible by hackers. Skipjack Corporation aims to eliminate this threat and secure everyone’s data privacy.

Toxicology Services Market set to get a Major Boost in 2020