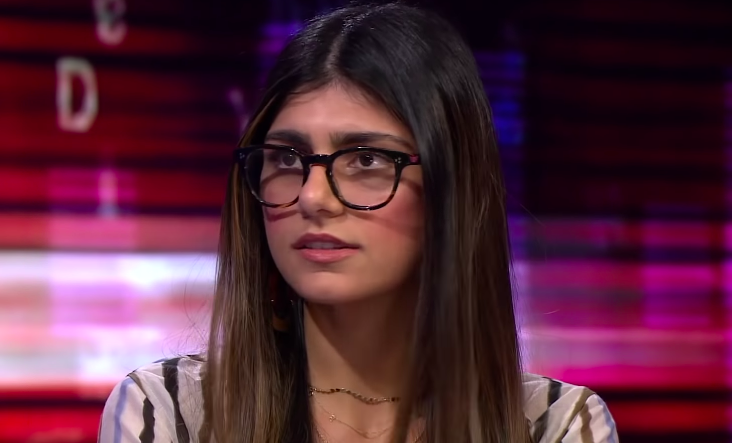 Mia revealed that her life became lonely after she had chosen the adult industry. Her family disowned her due to her professional decision. She said, “I felt completely alienated by not just the world, but my family and the people around me. Especially after I quit, when I was still alone, even though I left. And I just realized some mistakes aren’t forgivable.”

Mia’s parents released a statement in 2015, in which they declared that they are no longer associated with her and Mia’s actions do not reflect their family beliefs. They also added, we hope she will come back to her mind and her image does not honor her family and state. Mia also talked in the interview about how her life changed after leaving the industry. She said that her past life comes in front of her when she appears in public because she feels, people are staring through her clothes, and it brings her deep shame a lot.