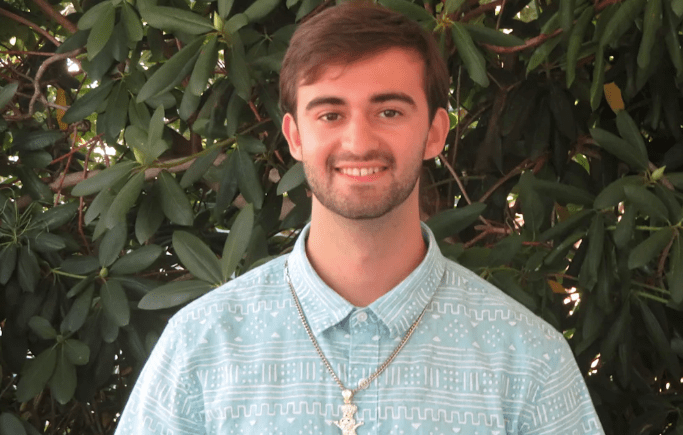 On September 11th, Ewreckage’s debut EP “Saudade” peaked at #1 on Portugal’s iTunes Album Sales chart. This is the musical artist’s first time achieving a #1 selling album, coming six months after the EP’s release. Artists in the Top 5 for that day included Bon Iver, Lana Del Rey, and Elton John. Other popular albums further down the list were Taylor Swift’s “Lover”, Post Malone’s “Hollywood Bleeding”, and Billie Eilish’s “When We Fall Asleep, Where Do We Go?”.

The New Bedford-based musical artist is commonly mistaken for residing in Portugal because of the EP’s foreign naming. However, Ewreckage chose the title “Saudade” because it’s meaning fits the theme of the EP well, and as a reference to his Portuguese ancestry. He also believes that, though he is from the United States, it is important to recognize that music is a global culture.

For further background, Ewreckage, also known as Eric Jay Santos, is a singer, rapper, songwriter, and producer, but more fittingly refers to himself as a musical artist. The term musical artist best describes Ewreckage because he doesn’t typically sing the vocals of his songs, similar to DJ Khaled and Benny Blanco.

The twenty year old pop star still manages to play gigs, which have been rap based. His most prominent performance involves himself covering Travis Scott’s “Sicko Mode” while in Mexico.

What Ewreckage plans to do next is unknown, but updates can be found on his official Instagram page. Also, “Saudade” is streamable on Spotify, Apple Music, YouTube, and other major streaming services.

GourmeTurca is Introducing Turkish Food Flavor to the World

How to Choose a Hard Drive Repair Service near Me?

123Movies is the New Platform for Watching Hollywood Movies